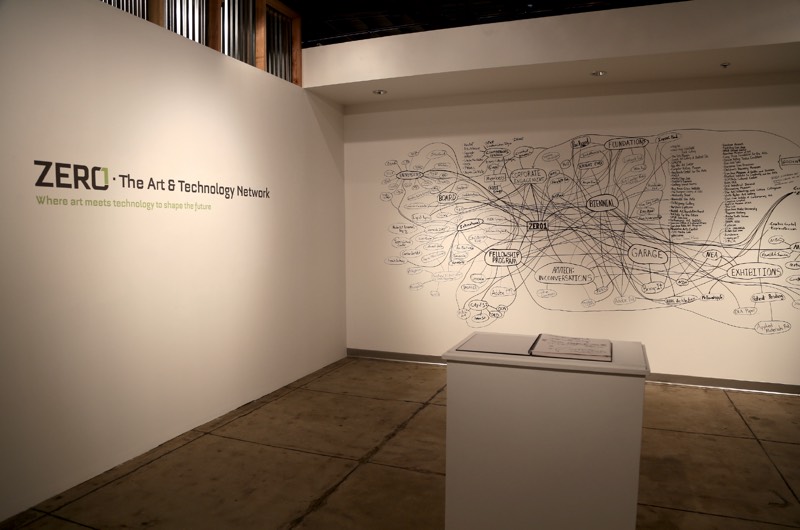 High-tech marketing pioneer Andy Cunningham, who had been instrumental to the success of companies such as Apple, Cisco, and Hewlett Packard, launches ZERO1 at the Stanford Research Institute conference after incubating the idea as a Henry Crown Fellow at the Aspen Institute.

The centerpiece of the festival is artist Akira Hasegawa's illumination of San Jose City Hall with a site-specific installation of his Digital Kakejiku (D-K) project. Each evening during the festival, the city turned off streetlights and turned on mist nozzles, while Hasegawa used 15 10,000-lumen projectors to project gradually changing, computer-generated abstract images. The following year, Hasegawa won the 2007 Public Art Year in Review award for D-K, which is presented at the American for the Arts Annual Convention. 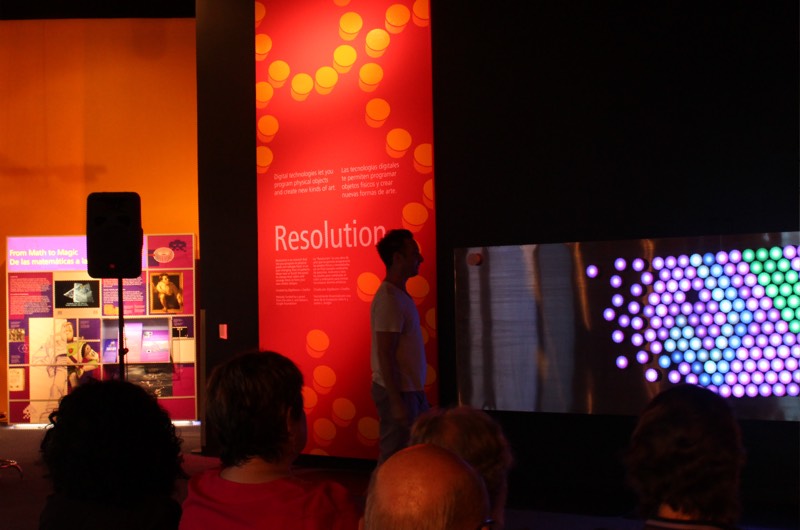 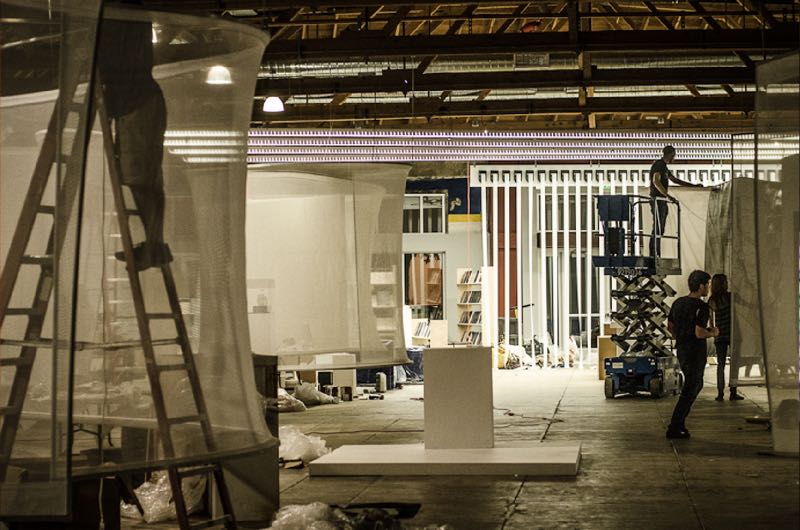 ZERO1 is selected for a $500,000 “Our Town” grant, an initiative by ArtPlace in conjunction with the National Endowment for the Arts, to launch the ZERO1 Garage. Through the lens of art and technology, the ZERO1 Garage will inform strategies for research, development, and creativity by provoking challenges that address the complex world in which we live. The ZERO1 Garage also establishes a year-round presence for the organization in SoFA, San Jose’s cultural district.

ZERO1’s fourth and final Biennial, “Seeking Silicon Valley” celebrates the cumulative participation of more than 600 artists from over 50 countries with exhibitions, events, and performances spanning over the course of three months. Using Silicon Valley as a physical backdrop, the exhibitions, performances, events, public art, and installations in the Biennial transform a region synonymous with technology into a publicly accessible network of activity, exploration, and provocation.

ZERO1 commissions Stamen Design’s “The City from the Valley” project, which maps the movement of private shuttle routes of six companies between San Francisco and Silicon Valley: Facebook, Google, Apple, eBay, Electronic Arts and Yahoo. The Anti Eviction Mapping Project uses Stamen’s study, among other data sources, to plot out the incidences of “no-fault” evictions in San Francisco against shuttle stops for technical workers. 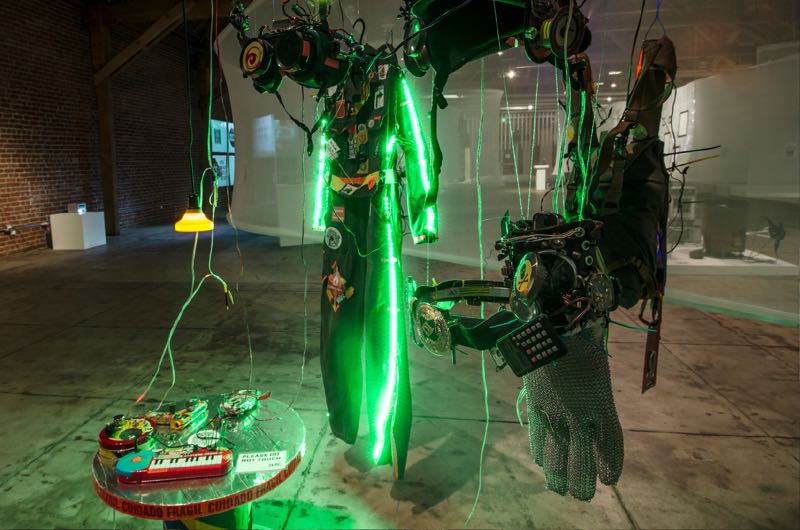 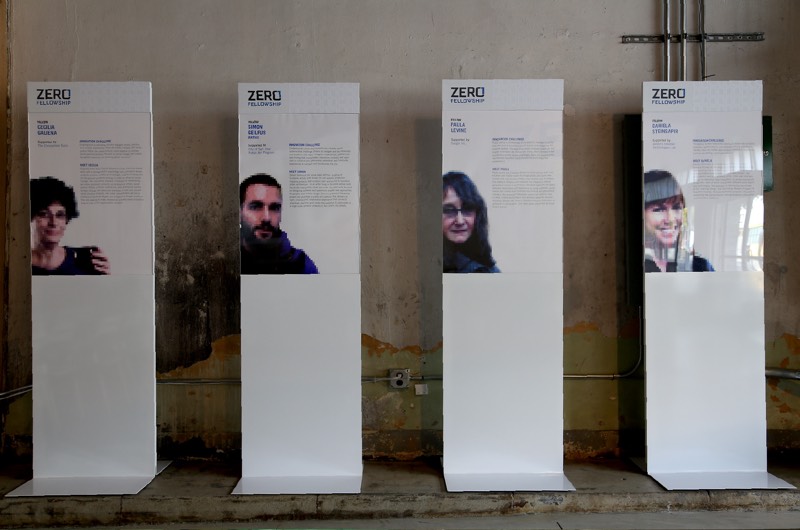 ZERO1 signs on as the official fiscal sponsor for the Bay Lights project, an installation by light artist Leo Villareal on the western span of the San Francisco–Oakland Bay Bridge, designed to commemorate the 75th anniversary of its opening. It includes 25,000 individual white LEDs along 1.8 miles of cables whose illumination patterns are controlled by a software program developed by the artist, who took inspiration from the motion of boats, water, and traffic around the bridge. 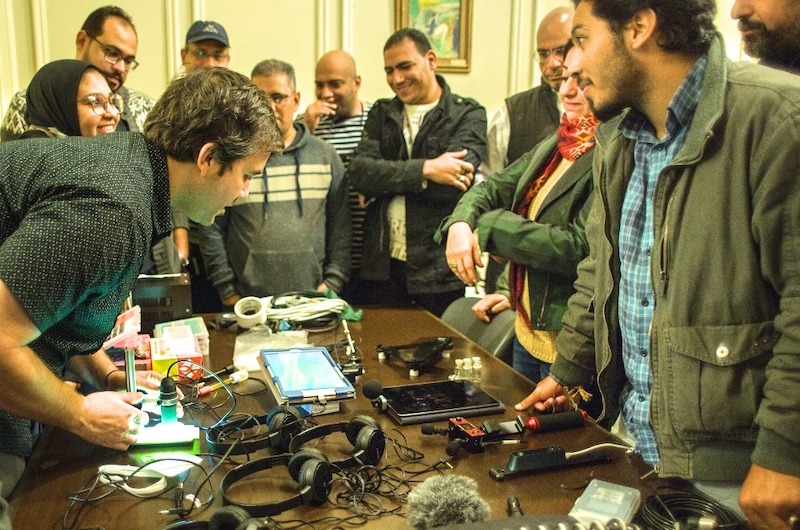 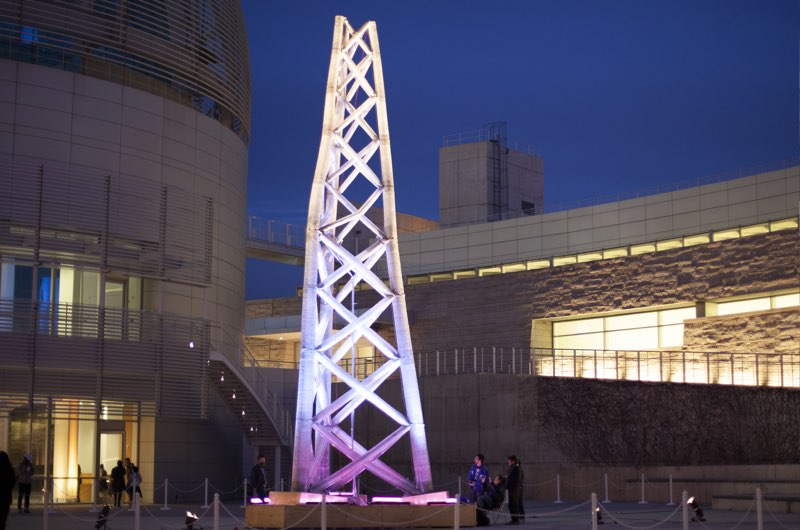 ZERO1 commissions artist Chico MacMurtrie/Amorphic Robot Works' Border Crosser during the week leading up to Super Bowl 50. Border Crosser is the first of a series of large-scale inflatable robotic sculptures that poetically explores the notion of borders. Sculpturally and architecturally, Border Crosser, when fully extended, refers to telecommunication and electrical towers. In performance, it gently arches in one of three directions before forming a bridge. 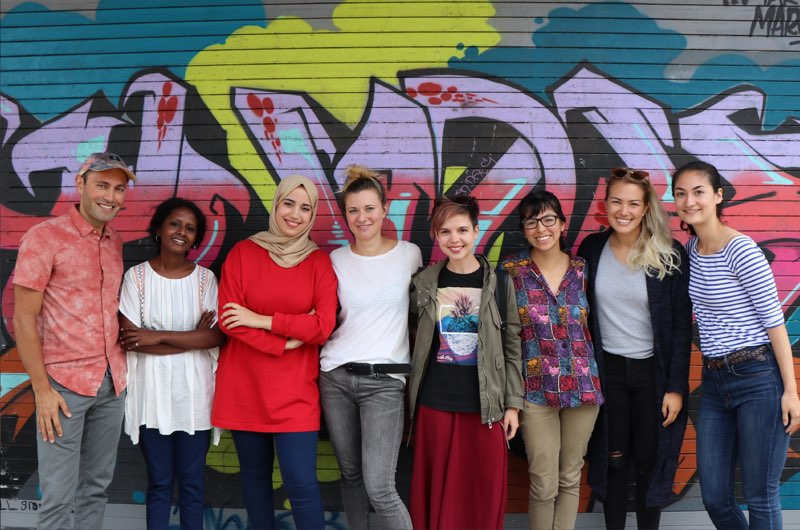