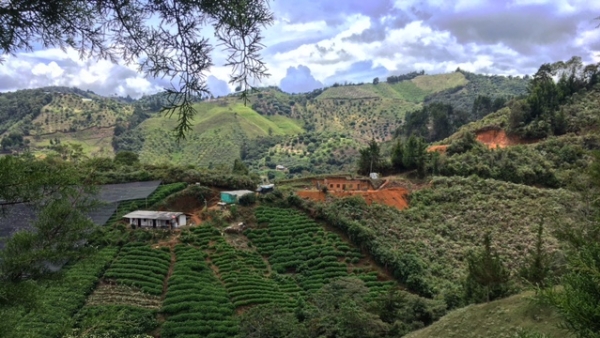 Escucha: Impressions and Meditations on the Listening Process

My time in Medellín, Colombia has been transformative to say the least. The people, art, communities, music, and dance — all surrounded by sweeping landscapes of green coalesced to create the vibrance that is Medellín. And in between the empty spaces of this city is where the heart fills first. This emptiness is where new ideas come to fruition. A space is born to breathe and take pause for a moment in silent contemplation; these are the spaces between the notes, where the music is formed. In Medellín, you find a rampant city of exuberance, noise, and commotion right beside the raw-natural beauty of the flora and fauna of a serene landscape. 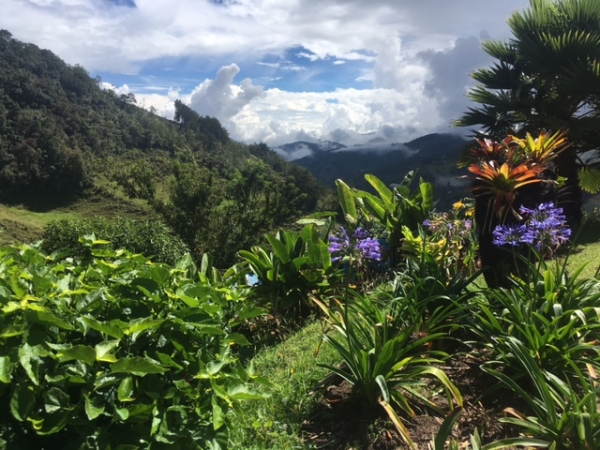 Our goal with the American Arts Incubator program was never to solve any issues, but rather to address difficult topics through digital arts and to bring about awareness. The topic for Colombia was admittedly a difficult one to address: peace and social inclusion. How do we as individuals address this in our day-to-day lives? How do we create inclusive spaces and communities? This main investigative question is still very much active and in debate (as it should be).

There were hardships, growing pains, and even conflicts within our own groups while discussing this heavy topic, but this was key to the very idea of inclusion itself. We sought different angles of engagement and created the necessary dialogue. This was where the work of many individuals combined to create one inclusive view — a view that included different ideals presented within a single framework. With these unique perspectives combined as a whole, we could begin to highlight the diversity of a culture striving towards peaceful and inclusive community interactions.

For me personally, I learned perhaps the greatest lesson of all, and no less than through my own words that I preached over and over — that of listening. In the beginning I failed to do so with my whole heart. I realized at an important turning point in my exchange that the process of using an interpreter had led to my own disregard of the country's language.

The majority of workshop participants did not speak English, but gradually each one of them began to try. They spoke whatever English they knew in order to include me. This was when I began to see the true humility of the Colombian people. Though many of them were not fluent or even confident in their words, they tried for my sake and from their desire to spread compassion and inclusion. This act made my heart grow heavy. Through translation, I was missing out not only on the meaning of the words, but the very sounds of their voices, speech patterns, and subtle inflections. By relying on my interpreter, I had trained my ears to tune out the Spanish language just as one would tune out the drone of an air-conditioner or the hum of a fan. Their voices became white noise and I was no longer actively listening.

This realization hit me with a force so strong that it sent my heart to the floor, so I began to ask my new friends to speak to me in Spanish. I asked questions en español, and for the first time I fully engaged myself in the process of learning the language. I figured if they were brave enough to try with me, that I should at least return the gesture. As soon as I began to try, an entire world opened up to me. A new bond was formed and I can say with full confidence that we all became closer friends.

In the following days I awoke with Spanish vocabulary on my mind. I engaged and participated in ways not previously explored which created an exciting feeling that stormed my bodily presence with an epiphany of pure love. And this love was something that I had been disconnected from at the beginning of my exchange. The simple act of listening and letting go of my own inhibitions created a new awareness within myself. 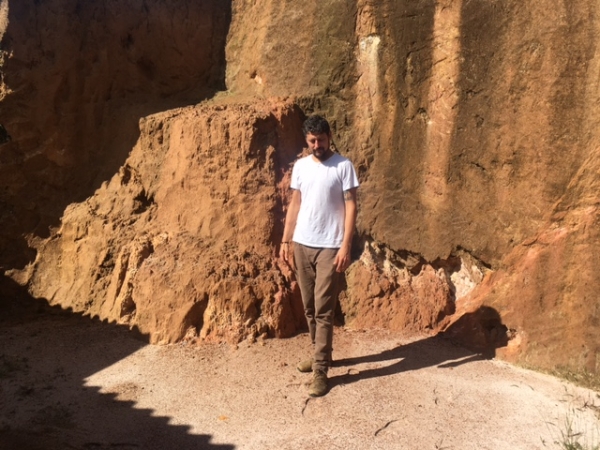 This exchange has been one of the most profound experiences for me, and I owe it all to the amazing people that showed me the way to social inclusion. Through their welcoming and accommodating ways, the Colombian people have given me the most valuable lesson of all, and I thank them dearly for their compassion.

I don’t know what comes next in the coming months or years beyond, but I do know that some very valuable relationships were formed and I can say with certainty that it changed at least one person's perception of what social inclusion can mean.