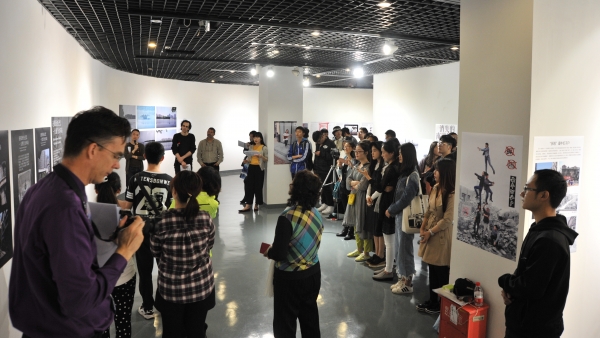 A community panel was assembled to judge the presentations by workshop participants. The panel consisted of:

Team One is proposing a city-wide project titled A Crow Drinking Water, which uses Augmented Reality (AR) to document and respond to the loss of three quarters of Wuhan’s lakes to land reclamation and development. 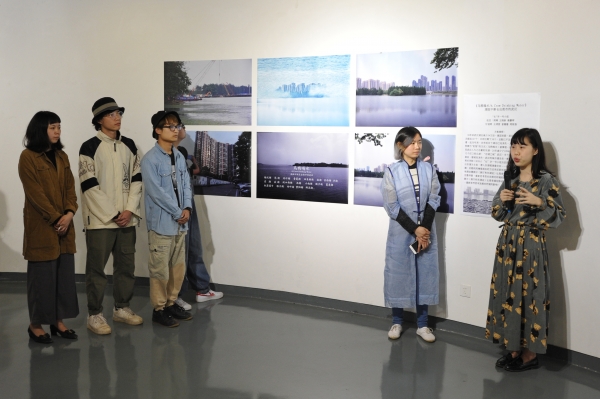 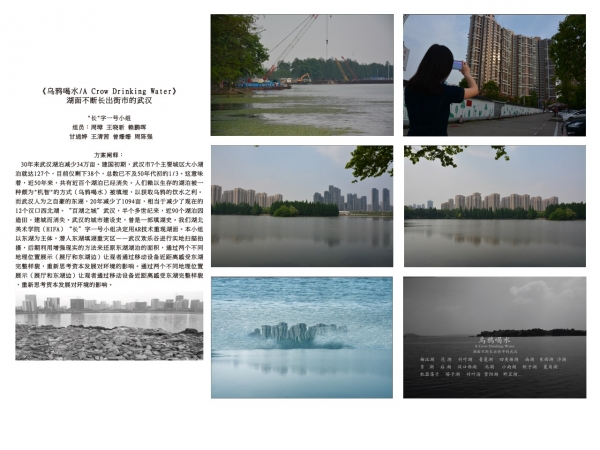 Team Two will investigate the history of the original Wuhan Dazhimen Railway Station, a beautiful French style building from the 1920’s which was once the most modern and important railway station in China, and helped to shape Wuhan’s image as a transportation hub. The building stands abandoned today and the group is proposing a kind of AR museum, accessible from the street. 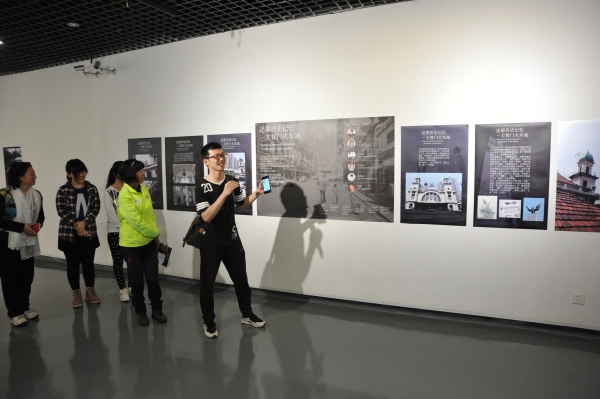 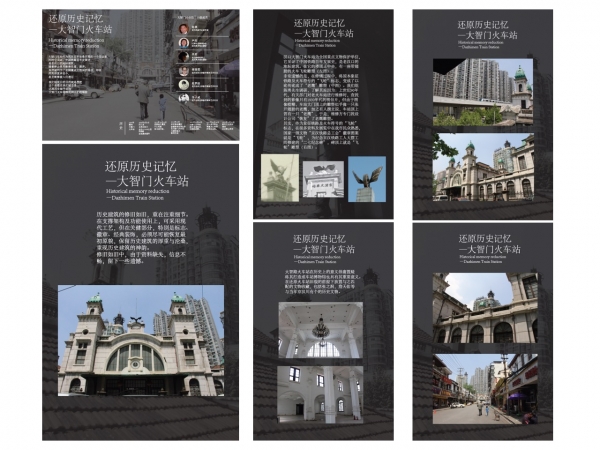 Team Three will focus on the site of the former Wuhan Airport in Wuchang in their project titled The Vanished Nanhu Airport. Although the flight control building is still extant, it has been redeveloped as part of a sprawling housing development. Indeed the former runway is a traffic congested street artery which, if all goes as planned, will one day have period planes taking off and landing on it again, at least virtually. 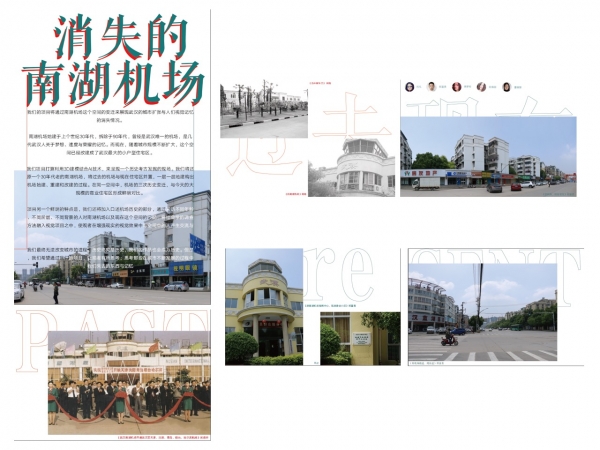 Team Four will continue the portal gate concept in their project, Through Gate, to include creating a network of portals connecting the institutions and students at several of the important universities in the city, which all have gateway entrances. 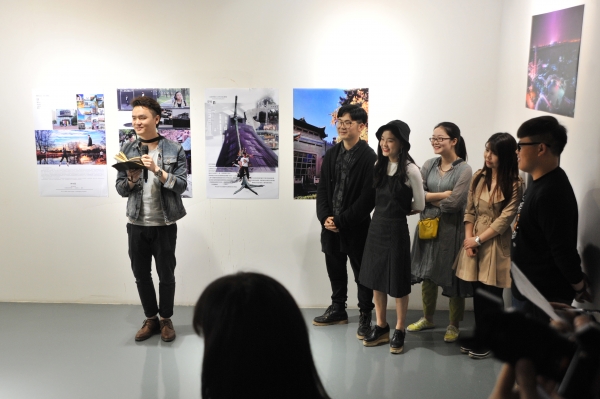 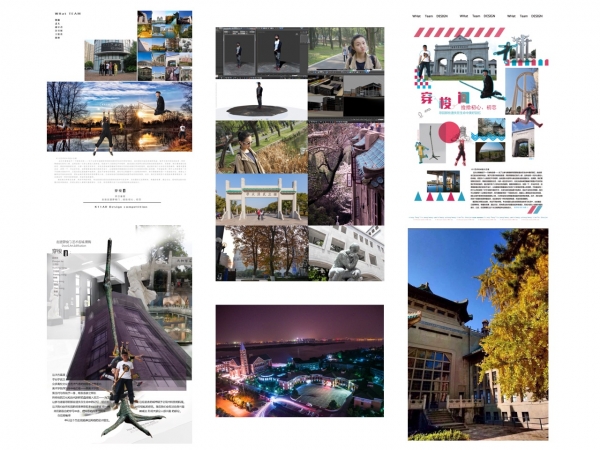 Everyone that was not part of a finalist team was invited to join one. We have scheduled individual meetings with each of the four teams this coming Tuesday, to answer questions about the contract, sign it, distribute the first installment, and discuss the next step of their projects during the implementation and engagement phase of the Incubator.

Each team will distill their idea to be represented at the portal gate in the courtyard of K11 Art Village for exhibition on May 7th. At that point, the teams should have the skills they need to complete the larger concept on location throughout the city and sustain the results of the American Arts Incubator program after I leave.