Marble and Media is a 6-week creative laboratory utilizing new media to explore monuments and memorialization in public space.

Inspired by the work of artist Cheyenne Concepcion’s fictional municipal agency, New Monuments Taskforce, the lab investigates and contributes to contemporary public discourse around past, present, and future monuments through the use of augmented reality (AR). The lab consists of creative workshops, peer-to-peer skill-sharing, discussions, and project development. It culminates in the presentation of collaborative AR activations and responses to public monuments in San Francisco.

The lab is co-led by the following artists: 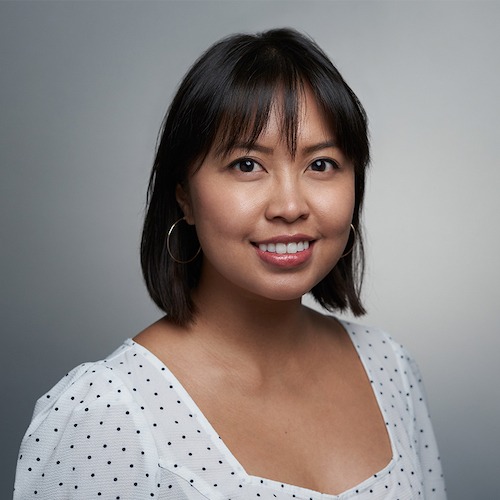 Cheyenne Concepcion is a multi-disciplinary artist and designer based in San Francisco. She creates work that examines the politics of place, using installation, speculation, social practice, photography and sculpture. Drawing on her interest and research in urban planning, and utilizing her training as a designer, Concepcion’s work is site-specific and focuses on land development, cultural memory, migration and often has a public component.

She is a 2020 Yerba Buena Center for the Arts Fellow and in 2019, she was a Monument Lab Fellow and recipient of the Excellence in Design Award from UC Berkeley. Her work has been shown in galleries and in situ. A “self-taught” artist, Concepcion received her Master’s in Landscape Architecture from UC Berkeley and Bachelors degree in Urban Studies and Planning from UC San Diego. By day, she is a Designer at Spiegel Aihara Workshop in SF’s Dogpatch. 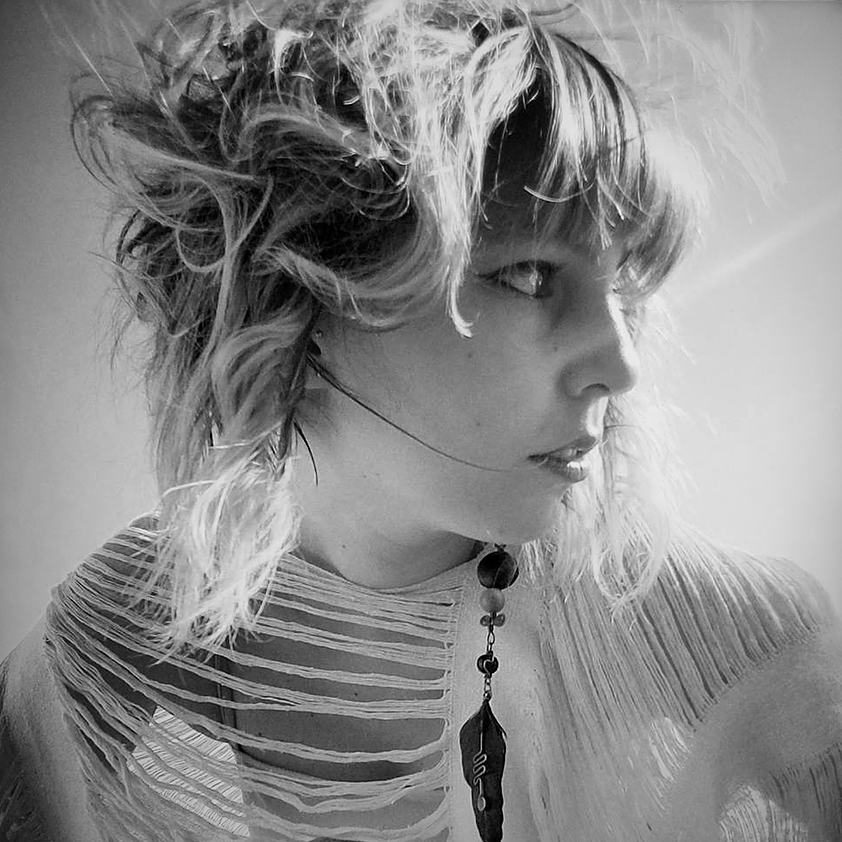 Camila Magrane is a multimedia artist originally from Caracas, Venezuela. Having a father from the US and a mother from Venezuela, she grew up alternating between both countries. Being fully exposed to two different cultures gave her a greater understanding of what it means to have various perspectives. After graduating from film school in Caracas, she moved back to San Francisco where she freelanced as an editor and camera operator, working on a wide range of fictional films, documentaries, and music videos. Camila later moved on to work in the game industry as a cinematic artist.

Most recently, Camila has been exploring the involvement of technology and interactivity in art. This has driven her to obtain a bachelor of science in computer science with a concentration in game development. She continues to hone her skills as a creative coder through the creation of interactive videos, installations and games. She has been most noted for the creation of her augmented reality collages where she has established a postmodern aesthetic by combining traditional darkroom techniques with the use of digital tools.

The lab is composed of 8 Bay Area-based emerging artists and activists.