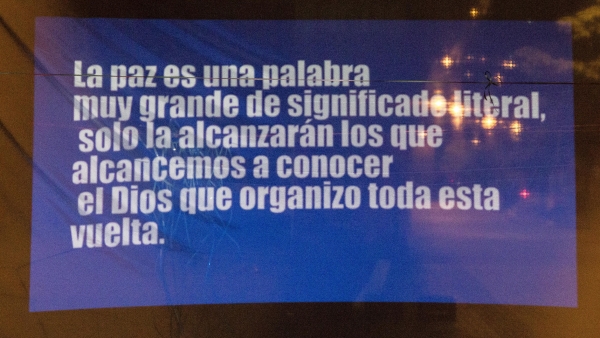 The community project descriptions below were written by participants in American Arts Incubator — Colombia and focus on social inclusion and peace in the country. These projects were initiated during Nathan Ober's Incubator workshop and will continue to develop after the Incubator is complete.

Discrimination by race, prejudice, or stereotypes are boundaries that generate loneliness and exclusion. The bus is a public space where people are solitary — they sleep, they stare at the sky, or look at their cell phones. We want to intervene in this experience by creating an interactive map of these stereotypes in which the bus's regular route crosses these boundaries. 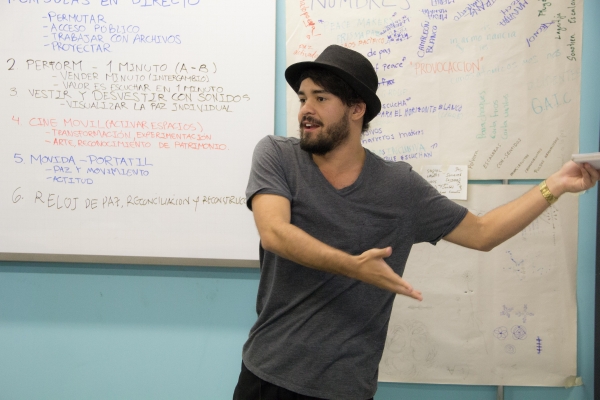 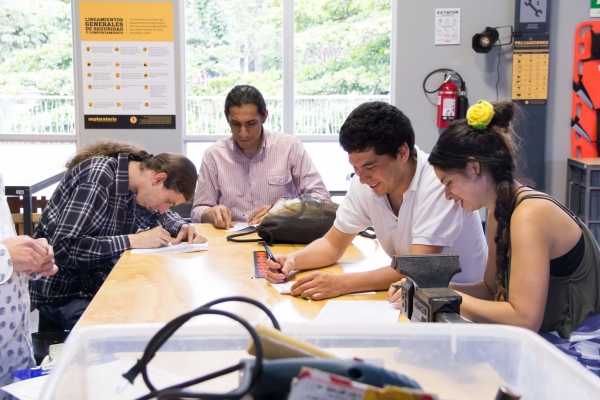 We will set up our project at different bridges in the city, which are symbols of transit but also symbols for the possibility to advance to different states of consciousness in which we do not seek to define the word "peace," but to investigate the different experiences and sensations tied to it. By sensations, we mean the ways in which we understand our existence and the existence of others.

We're proposing a modular installation which would combine different inputs such as ambient noises and vital sounds from the body: heart rate, breathing, swallowing, etc. to create new sounds and environments. These transmissions would pass through an interface which the user can manipulate according to their choice because we believe that "peace" is a personal decision. We want to create an opportunity that takes people out of their regular routine and allows them to reflect on the presence of and connection with others in their daily lives. 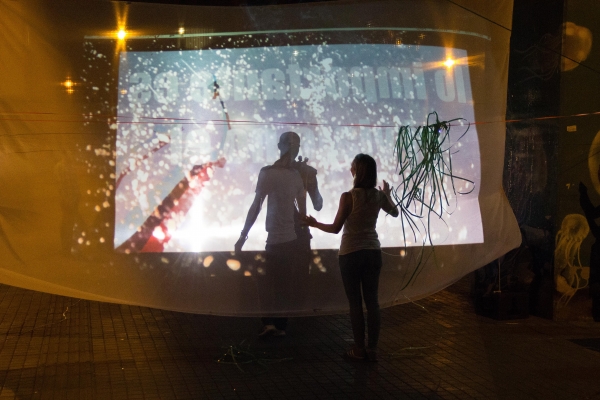 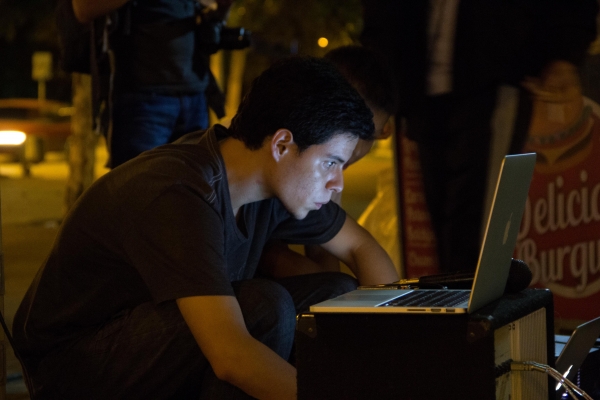 Reloj de paz, or "clock of peace," is a wooden clock in the typical style of Salvador Dalí. The clock uses hour markings to represent the history of conflict in Colombia from the 1950s until the time peace negotiations started in the country. These milestones are expressed by images and archival sounds around the clock, which eventually enters a time zone for peace with sounds that are generated by the community. 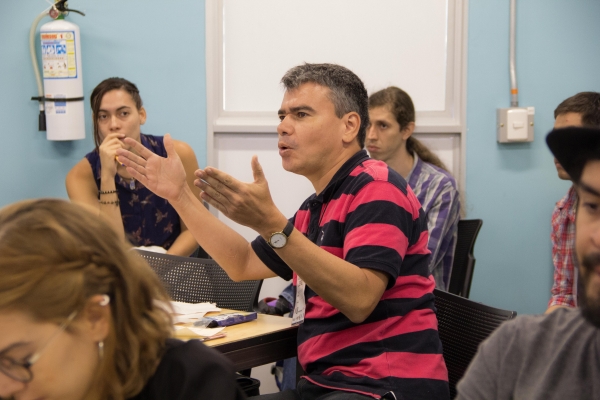 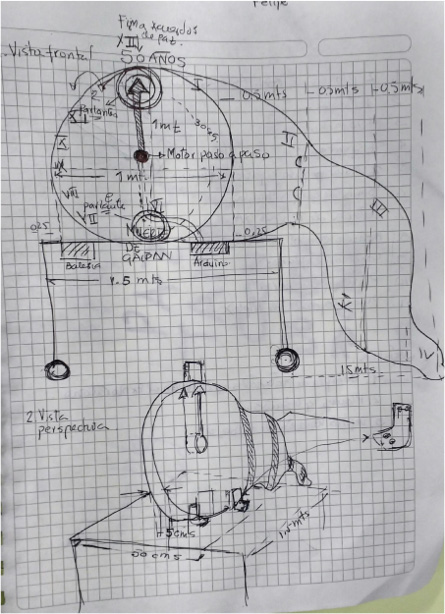 Rough sketch. Courtesy of the artist.

We're forming a group of people from different campuses of the University of Antioquia to activate a creative space in the Niquitao neighborhood of Medellín. We want to connect with communities that are usually out of reach of established programs and help them access an interactive space where young people can experiment with different technologies and gain artistic skills. 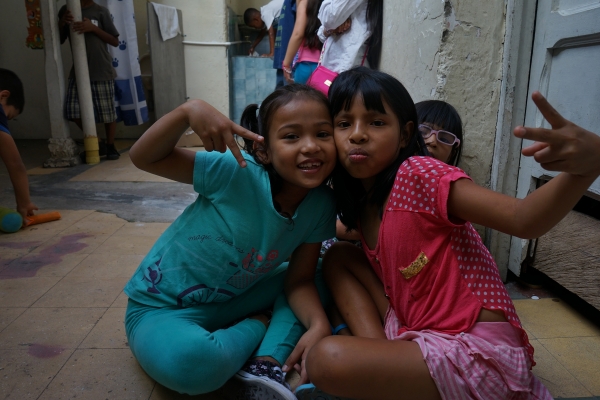 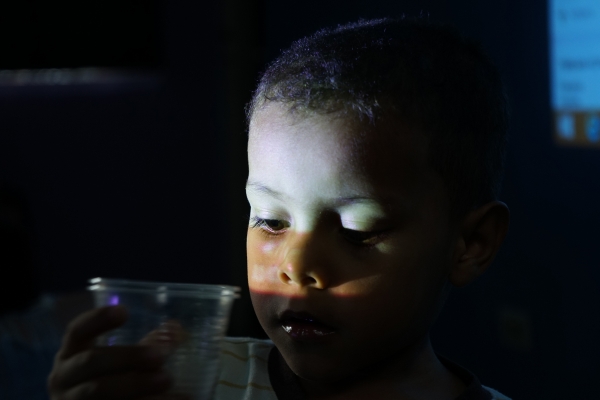 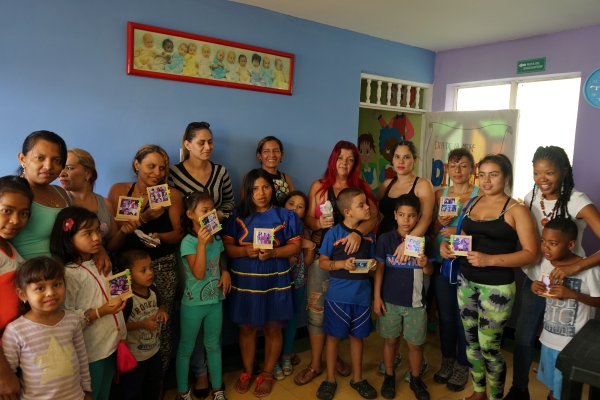