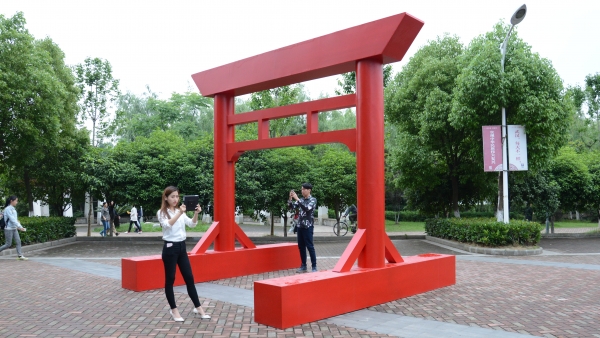 I am still astounded that we managed to actually build the portal, both the physical structure and its virtual realities in the space of a month.

Here is a short video documenting the entire project:

One of the most important features of the ZERO1 American Arts Incubator model is the notion of sustainability. Each of the four small grant recipient teams were asked to develop sustainability plans to assure the work we started during the program would continue once I left Wuhan. In fact, the panel chose those proposals which held the most promise to become sustained projects.

I, too, have been busy developing a sustainability plan. I have been proposing a counterpart portal, somewhere in the United States, so that people could look through the portal and see China, and vice versa.

Throughout the twenty-eight days of the exchange, I was very busy running the program. Beyond the locations chosen by the small grant recipient finalist teams, I didn't get much of a chance to get out into the city to those locations which best represented my sense of the changing city of Wuhan.

However, once the portal was unveiled to the public, and just a couple of days before I left for Hong Kong to present the results of the project at the International Symposium on Electronic Art, I managed to squeeze in an entire day with Yang Fan, Director of the China Endangered Culture Protector. I burned through all of the SD cards and batteries I had with me. 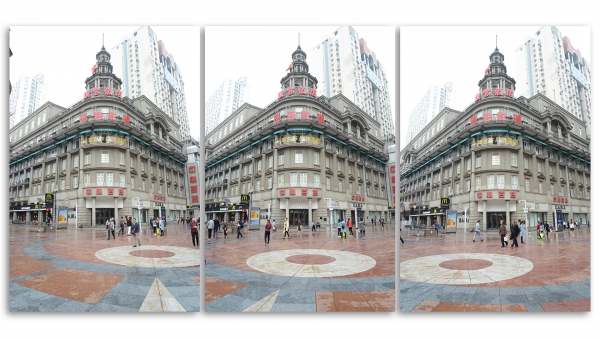 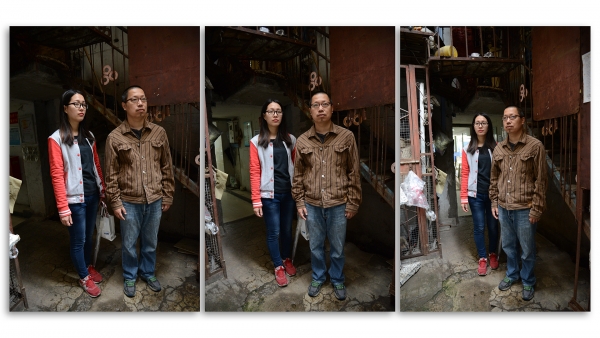 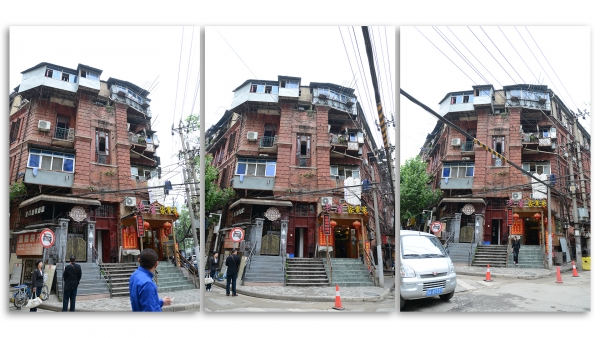 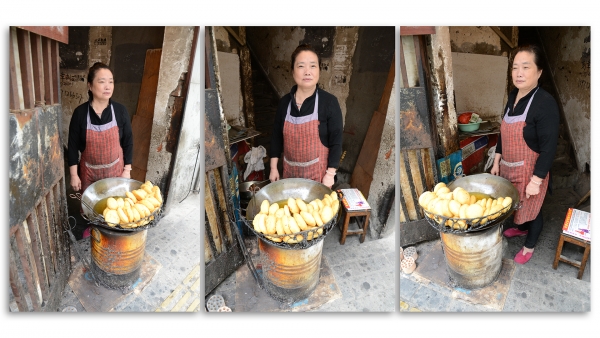 Various images from around Wuhan. Photos by John Craig Freeman.

I can now spend the rest of my summer research time processing this material into high quality, high resolution virtual and augmented reality scenes.