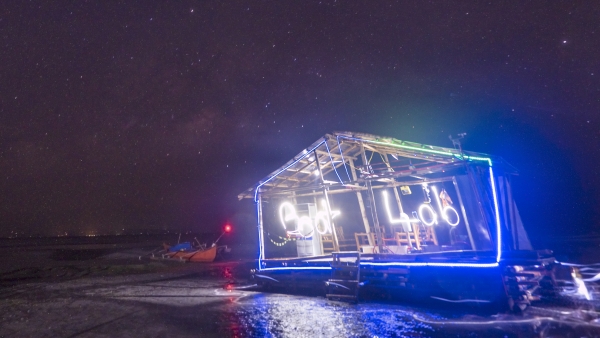 ​We managed to get the full BOAT Lab built and fully operational in the two short weeks before the big exhibition! To celebrate this achievement, we held a grand gala opening ceremony for the BOAT Lab and all the Waterspace projects.

This new video describes the whole project leading up to the ceremony.

Waterspace Overview. Video by A. Quitmeyer and Greyhound Studios.

In spite of the fact that high profile national elections were occurring this weekend, we had a huge turnout with representatives from all over the Banilad neighborhood, Dumaguete, the Negros Island, and even an embassy representative from Manila. Marine biologists, artists, engineers, kids, adults, all came together to experience our projects. 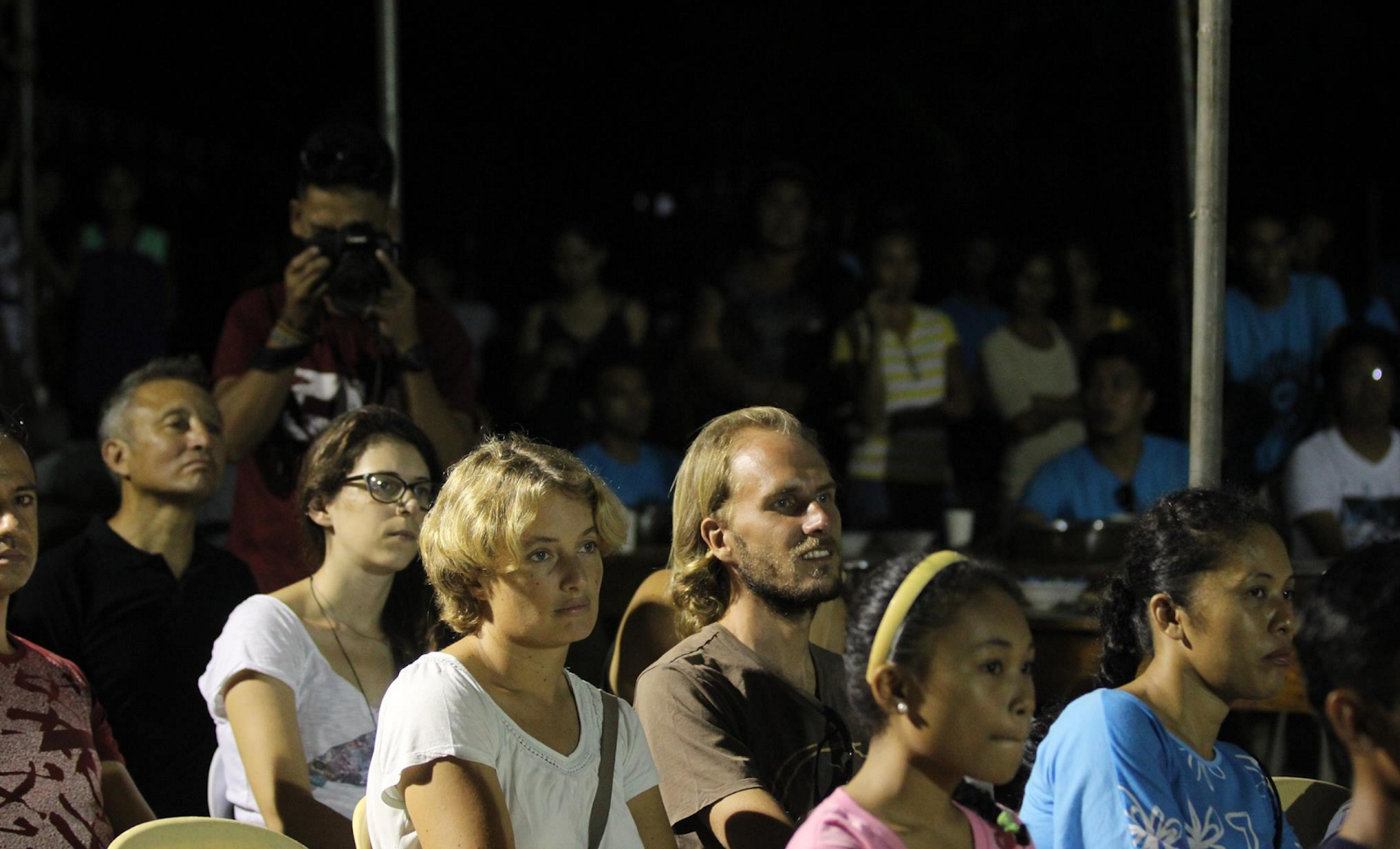 We started the day with open tours of the BOAT Lab and demos from all the teams. People got to ride around on the BOAT Lab, see how our different sensors functioned, create useful items out of garbage plastic bottles, and experience a semi-3D fog-projection room. 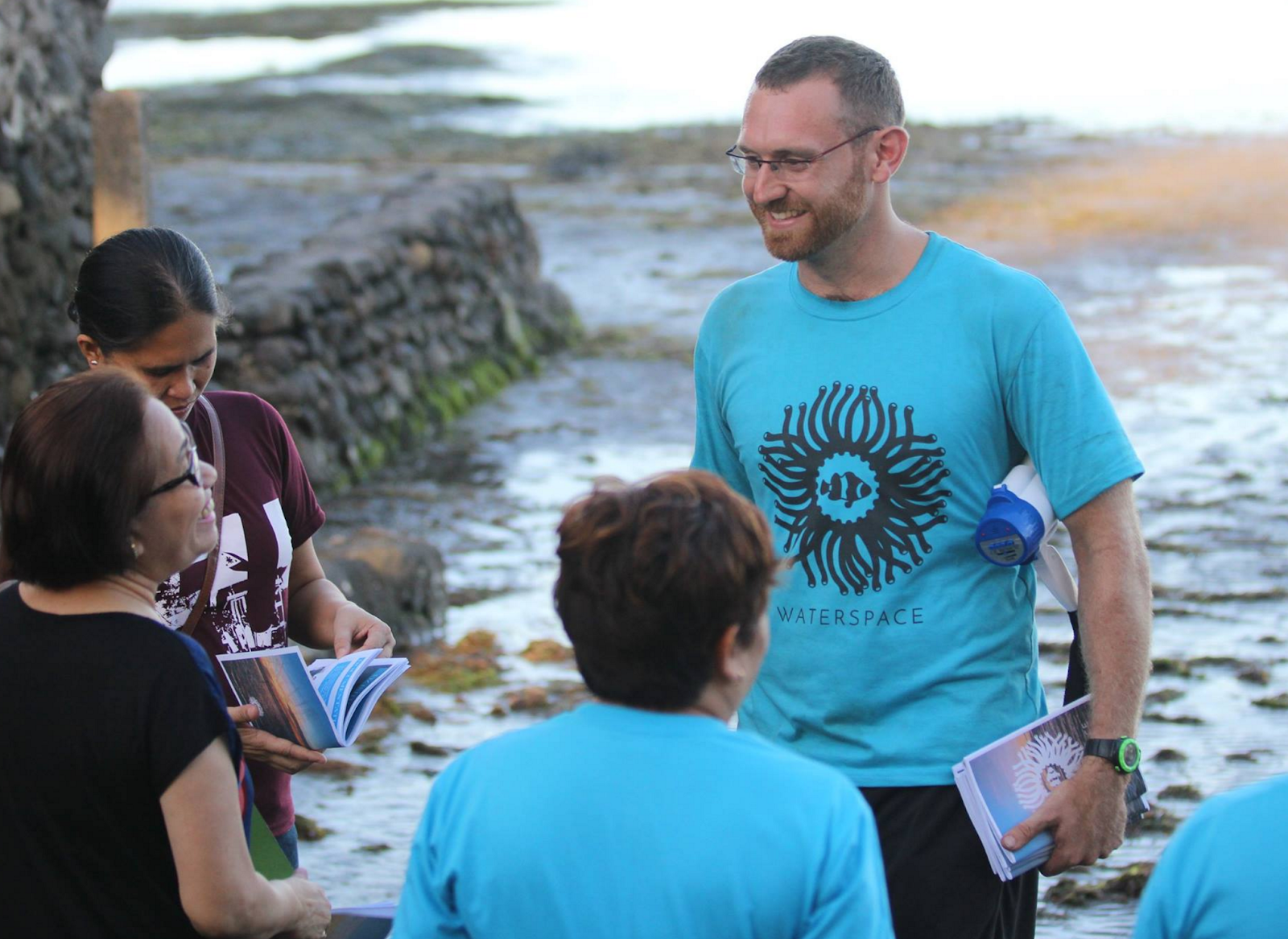 Preparing a tour of the BOAT Lab. Photo by Greyhound Studios. 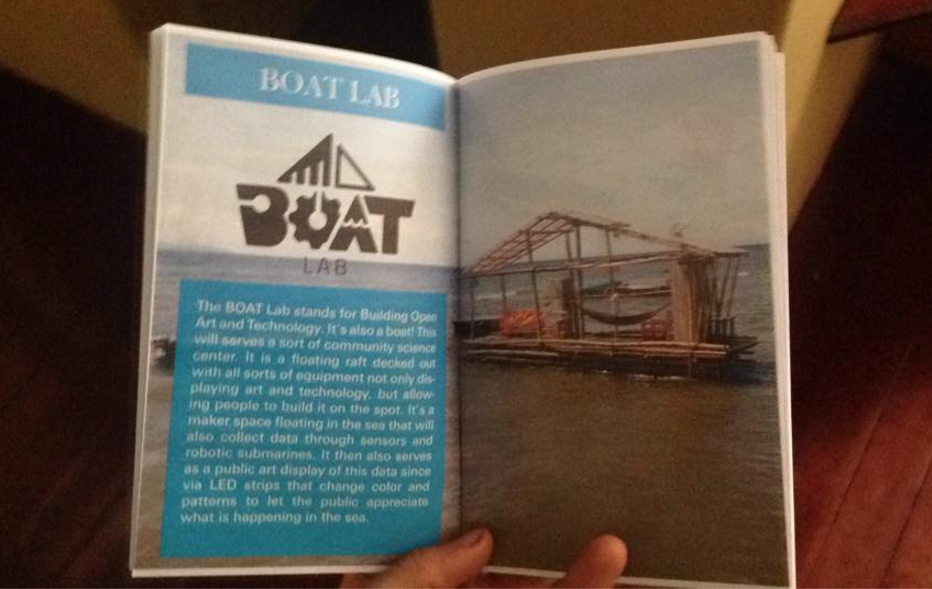 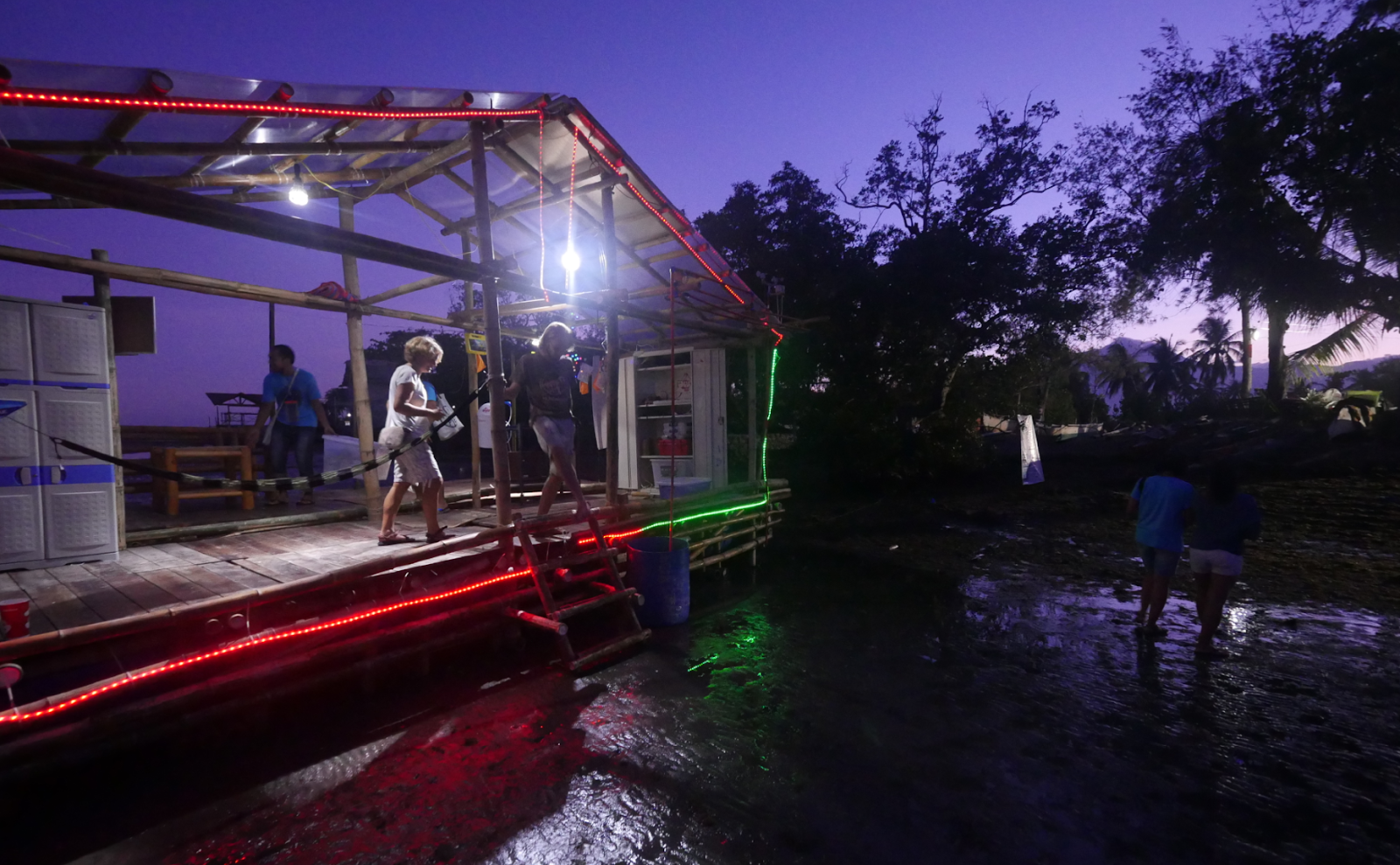 Laboratory tour before the ceremony. Photo by Greyhound Studios.

As the open tours and demos wound down, we moved into the official opening ceremony. We had talks from locals, formally introduced all the projects, and discussed positive actions to promote education and environmental health. 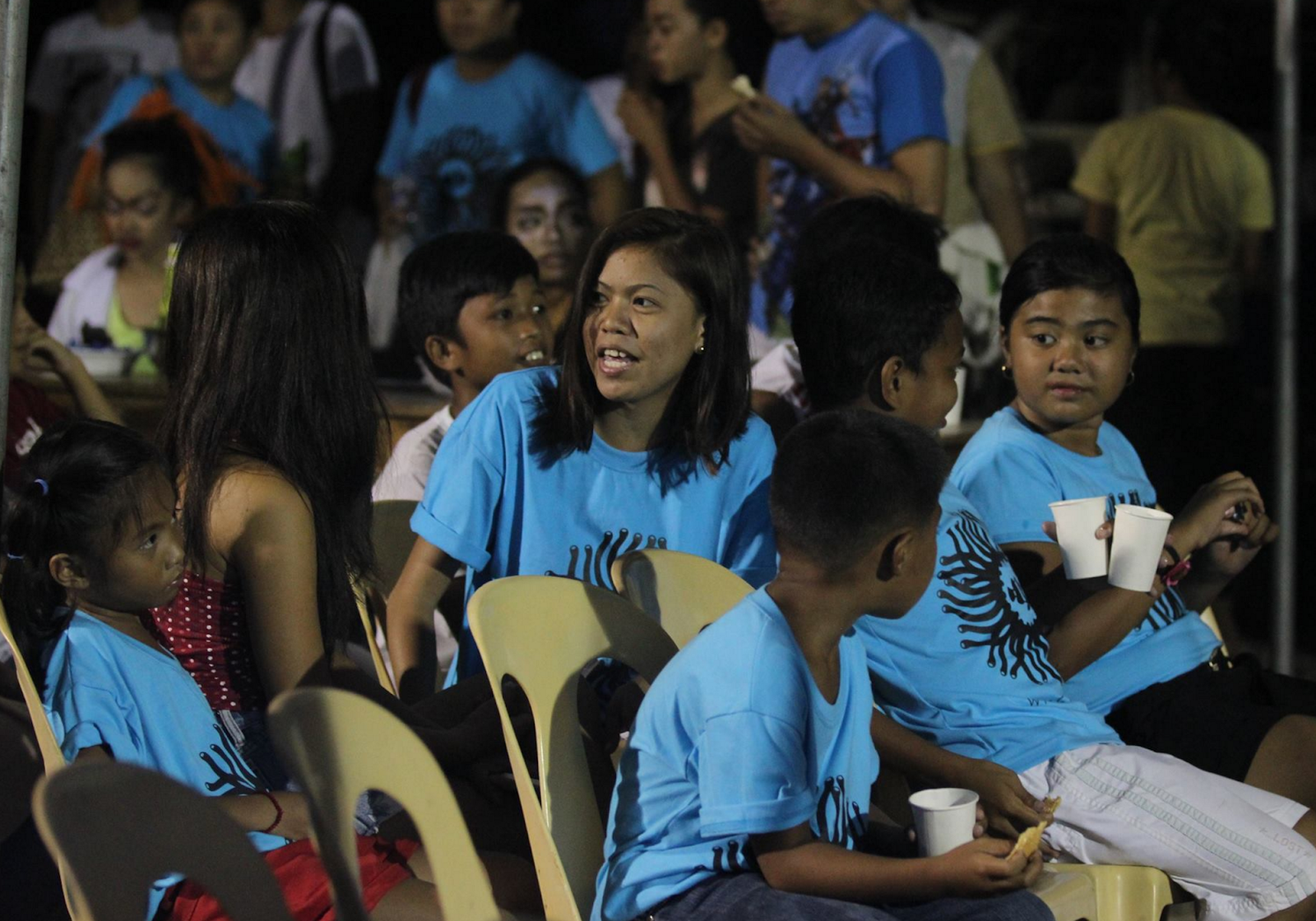 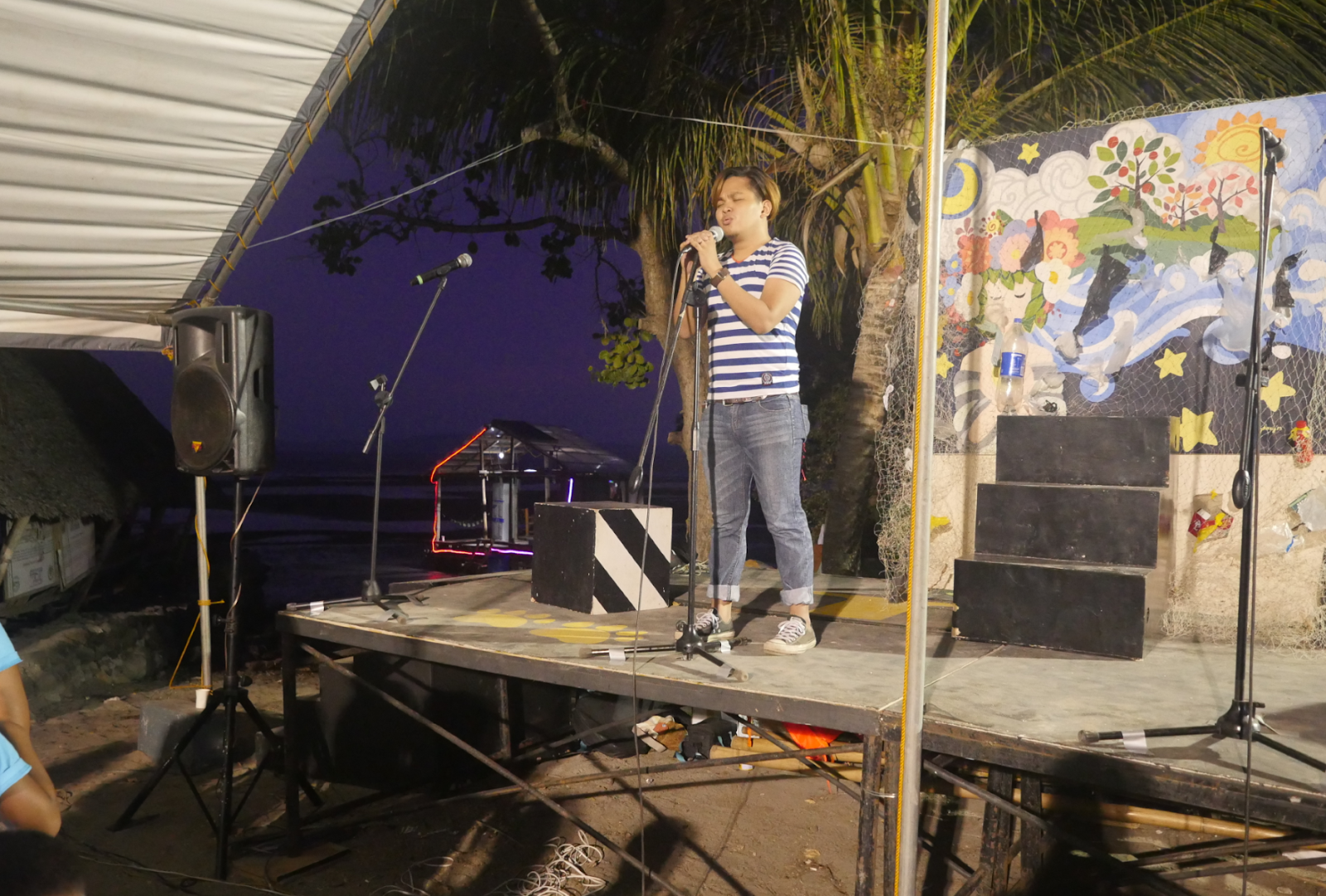 Opening ceremony. Photo by A. Quitmeyer. 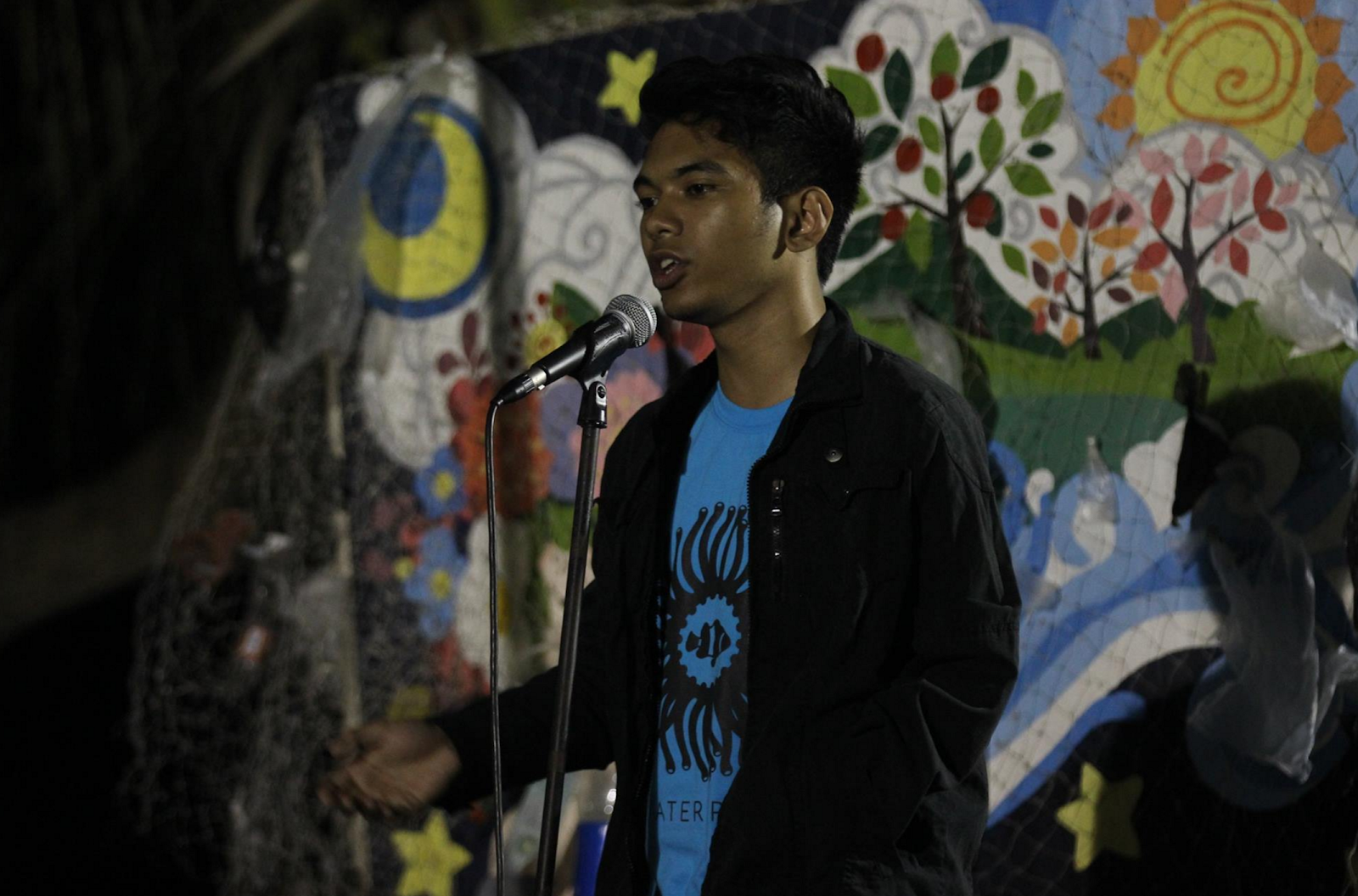 The ceremony closed out with a thrilling (and hilarious) new play from Team Tapok. Their play dramatized local political events in which large companies exploited poor communities to destroy the environment. It resounded deeply with all involved. 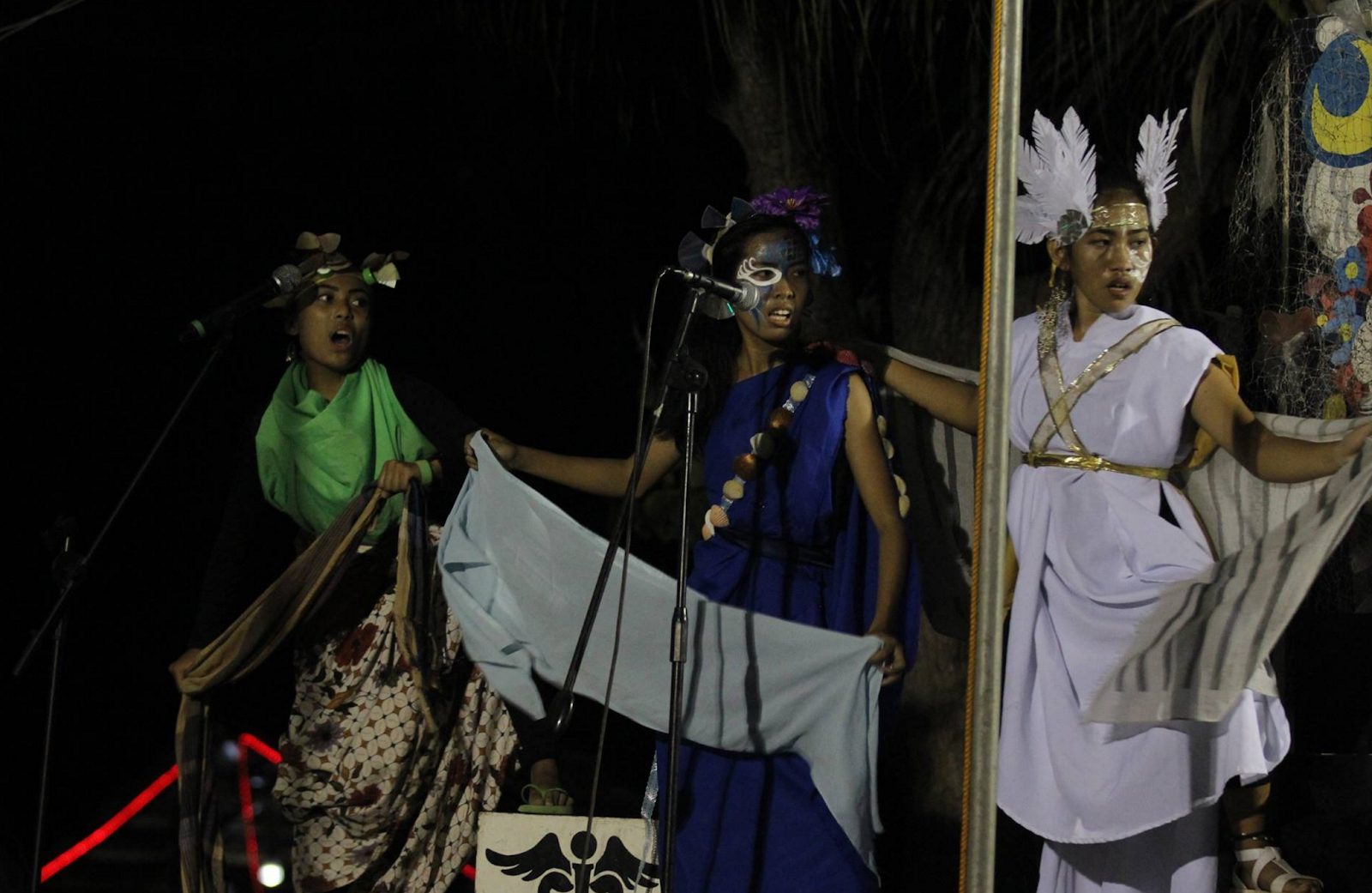 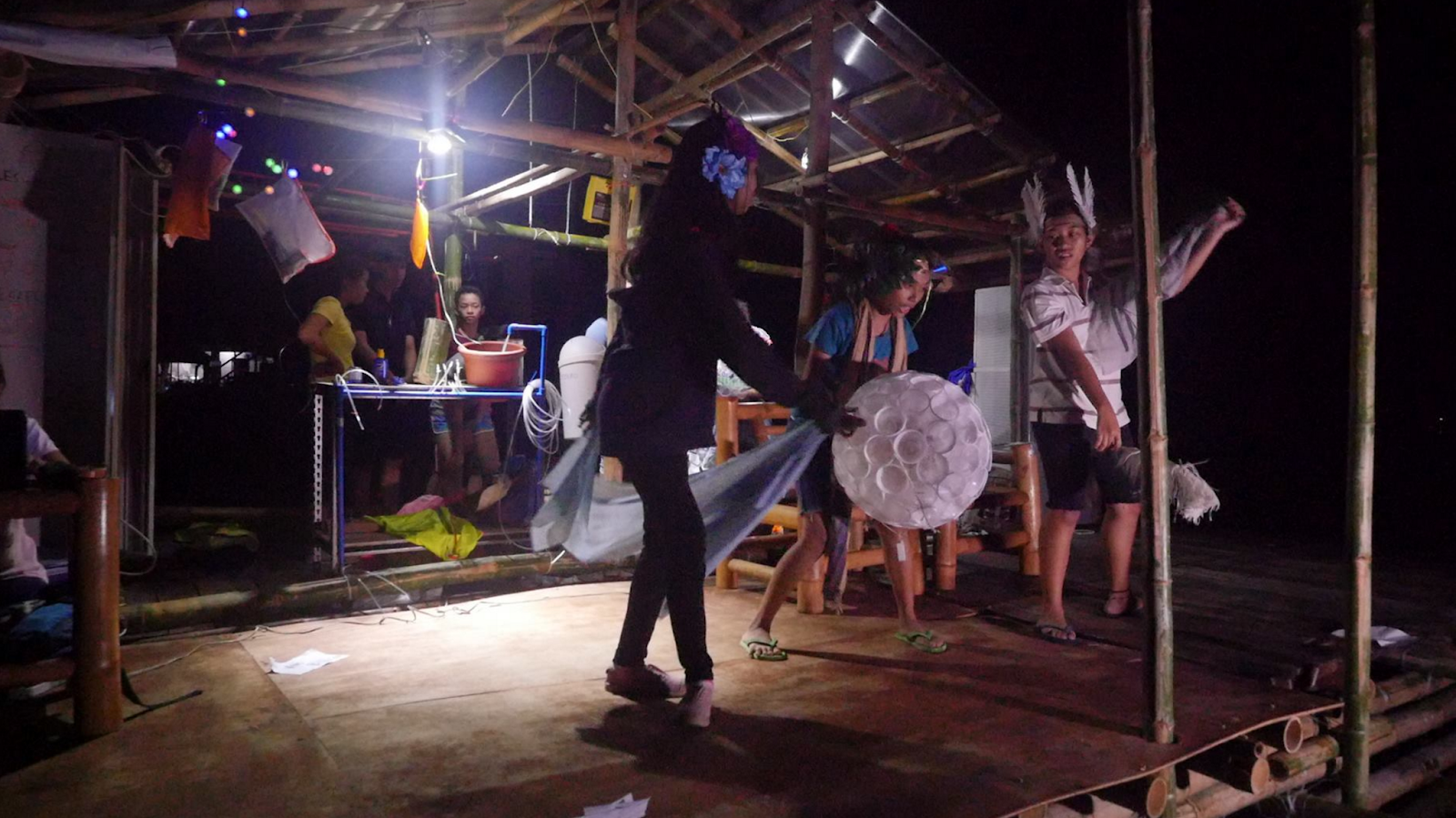 Tapok Performing. Photo by A. Quitmeyer.

And finally, like all Filipino events, I've learned, the party ended with plenty of food! 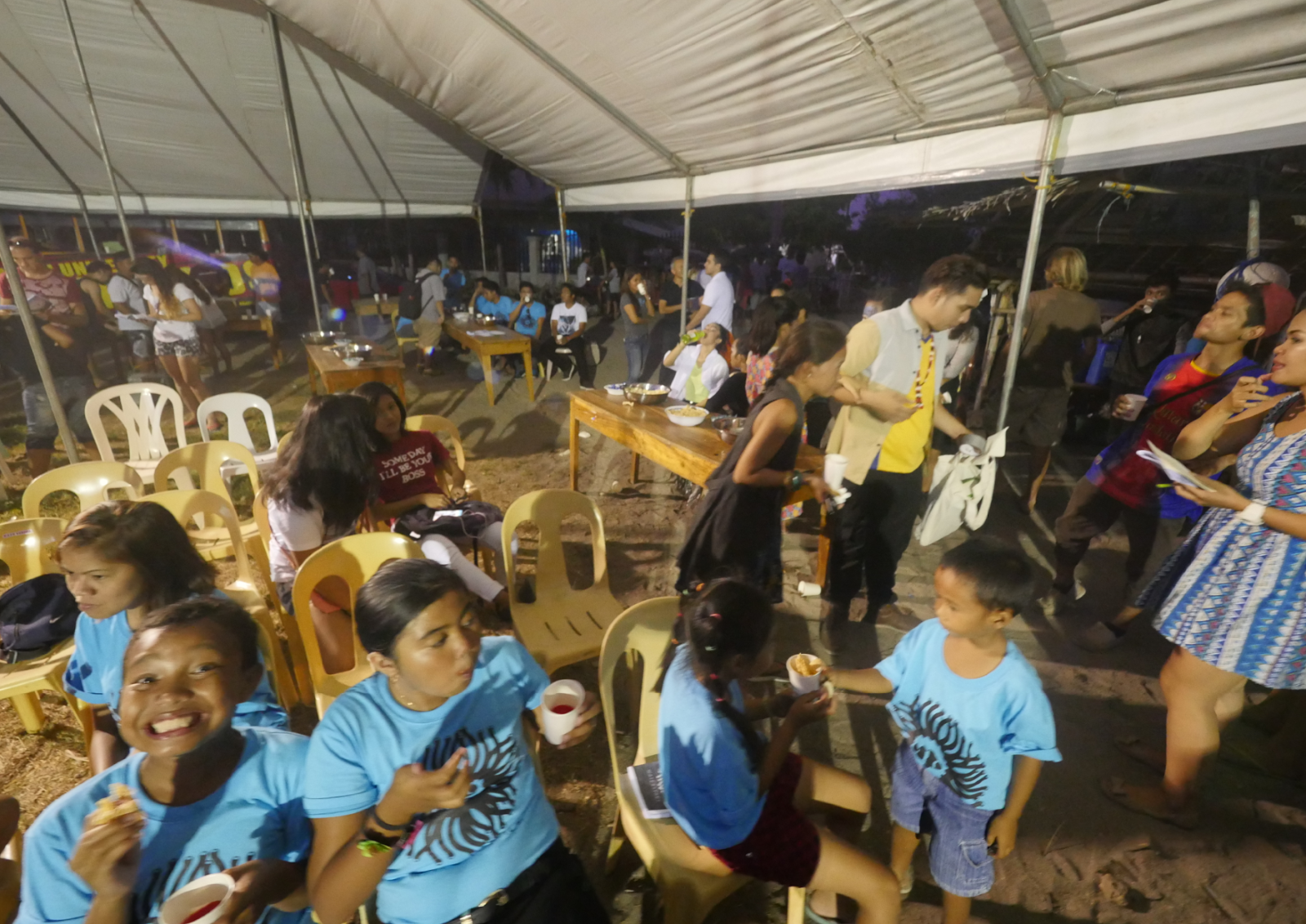 Gala party with everyone. Photo by Greyhound Studios.

The teams will continue working throughout the summer (and hopefully over the whole next year) building amazing water displays, environmental sensors, and holding electronics workshops on the ocean. Perhaps the BOAT Lab’s most important role is simply this — facilitating a cool place for folks to learn in direct contact with technology and nature.