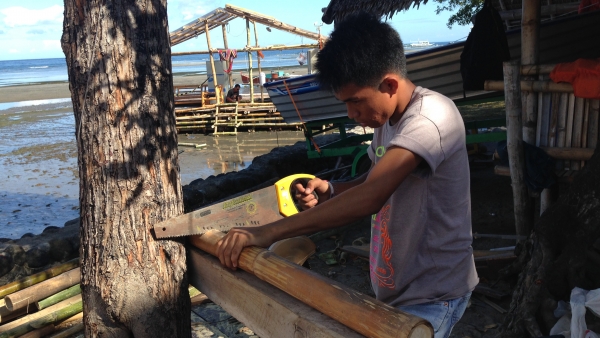 Simply put, this is how the whole program works: we try to complete 5 big projects in just 3 weeks!

There’s a main project led by myself as the ZERO1 American Arts Incubator lead artist, which will be the BOAT Lab, a floating art and technology laboratory focusing on improving environmental health.

Our target site for these projects is the beach of the Banilad community. Banilad is a small neighborhood (or, barangay) south of Dumaguete. It generally consists of poorer fisherfolk, who make their livings catching, drying, and selling fish. It is also home to a beautiful coral reef, but (like most reefs in the Pacific now) this natural treasure is on the brink of destruction. In an effort to save this natural resource, it was recently designated a “Marine Protected Area.” The central tenet of the protection is that fisherpeople are no longer allowed to fish within the area because it hurts the reef. There is even a set of guards from the local community who are paid to watch the reef (the “Bantay Dagat” or “Watch the Sea”). At the end of the exchange, we will be turning the BOAT Lab over to these Marine Guards so they can use the floating lab as a guard station. 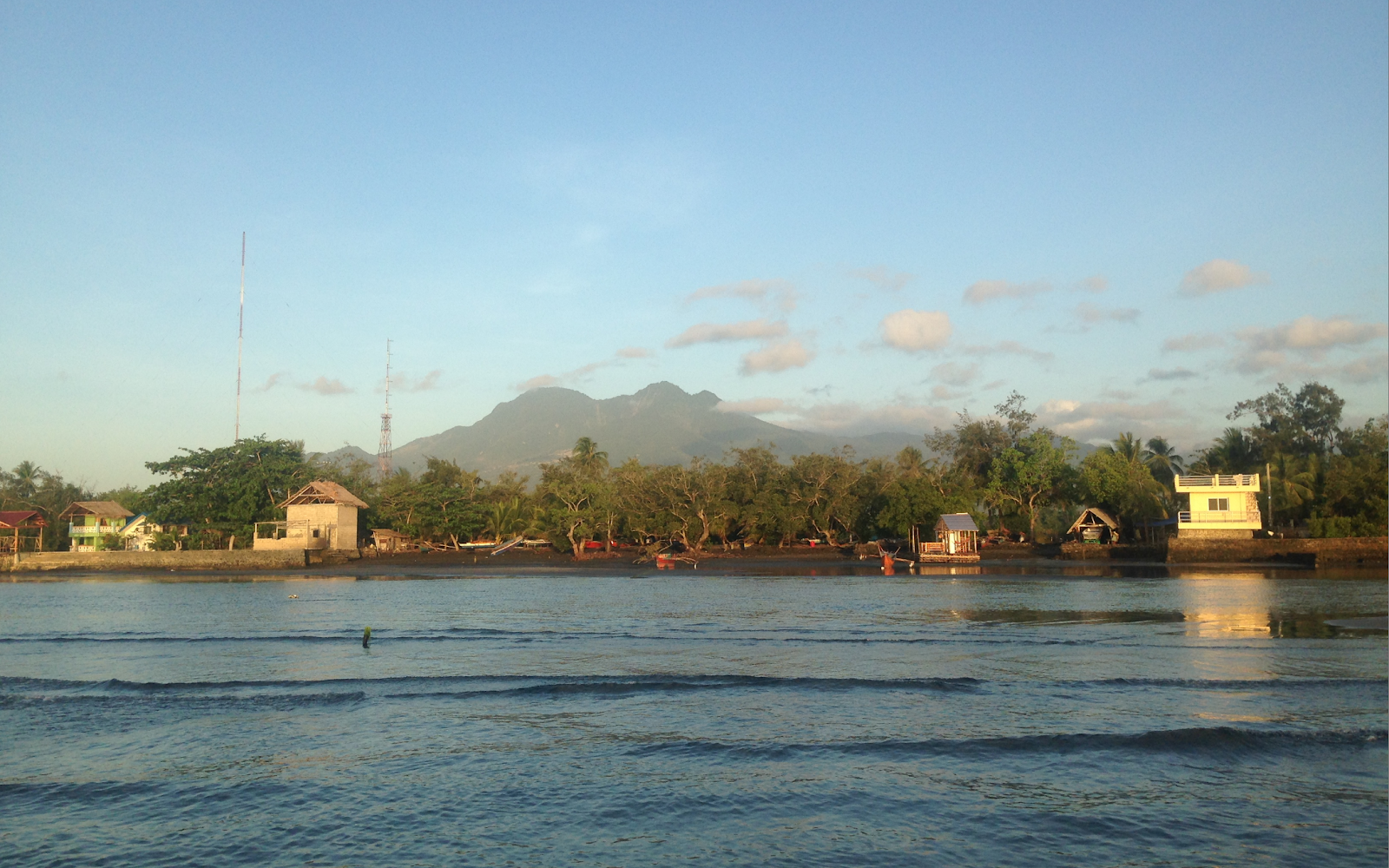 The BOAT Lab stands for "Building Open Art and Technology." It’s also a boat! This will serve as a sort of community science center. It's a floating raft equipped with all sorts of equipment, not only displaying art and technology, but also allowing people to build it on the spot. It’s a makerspace floating in the sea that also collects data through sensors and robotic submarines. It then serves as a public art display of this data via LED strips that change color and patterns to let the public know and appreciate what is happening in the sea. 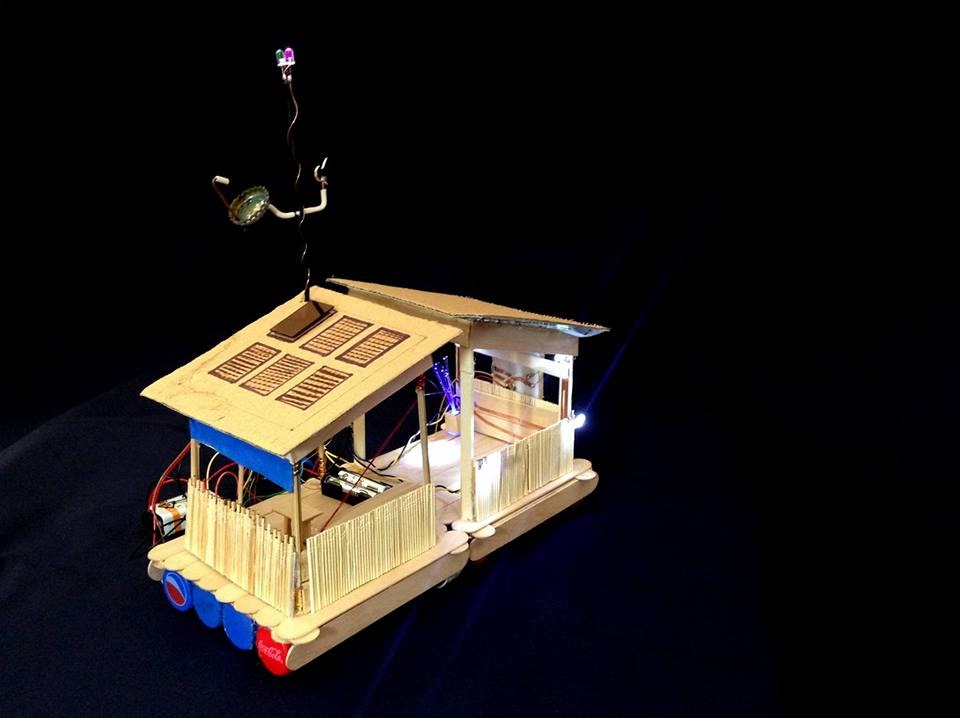 Model of the BOAT Lab. Photo courtesy of the artist. 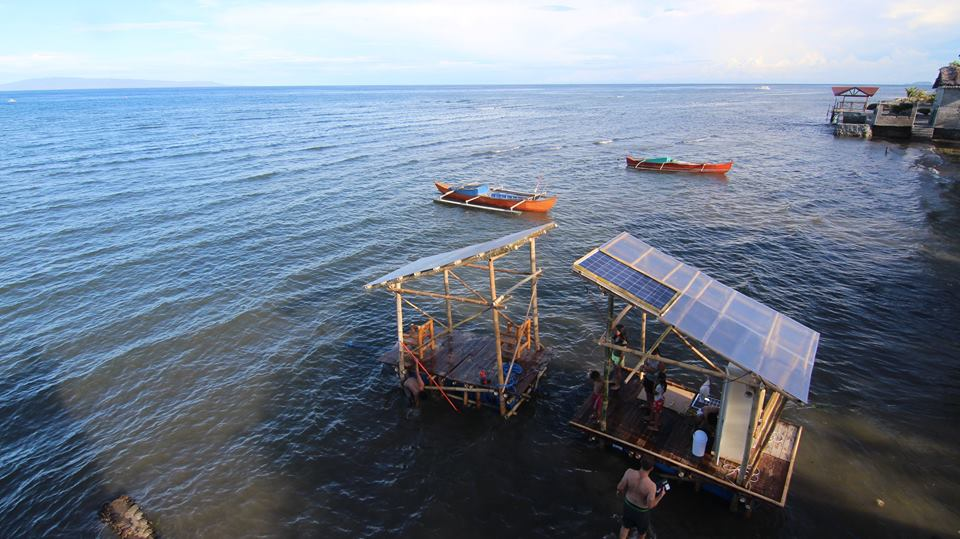 In progress realization. Photo courtesy of the artist. 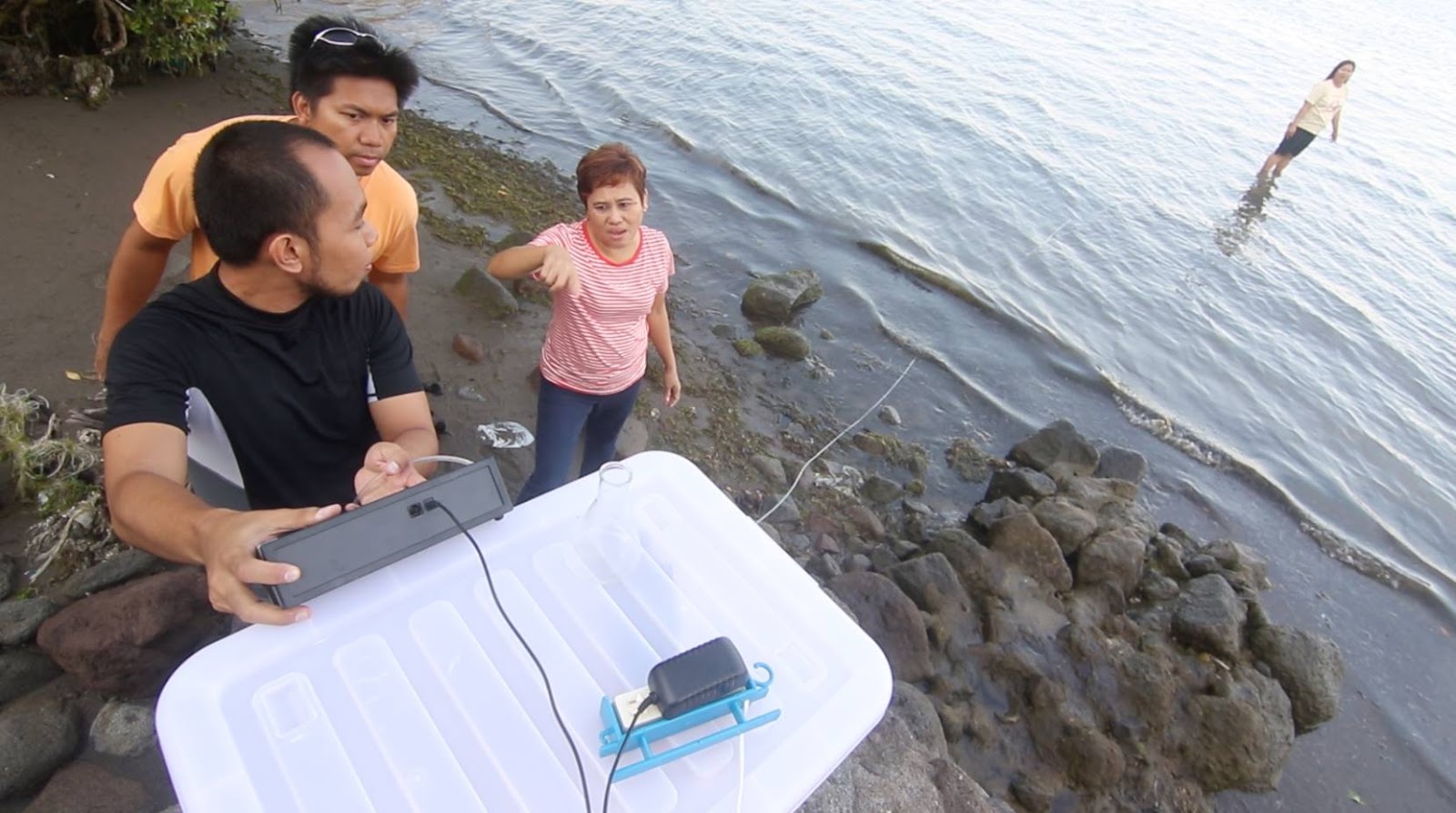 The Sea Sense group will develop an automated multi-sensor technology to monitor sea water quality parameters (pH, temperature, dissolved oxygen, and turbidity). A pumping machine will be utilized to extract seawater samples from between 10ft to 15ft depth. The data gathered can be translated into meaningful information for the fishermen to monitor the fish productivity in Banilad Marine Sanctuary. Further, this project is useful for researchers to monitor climate change effects to prepare the community for the potential impacts of climate change. 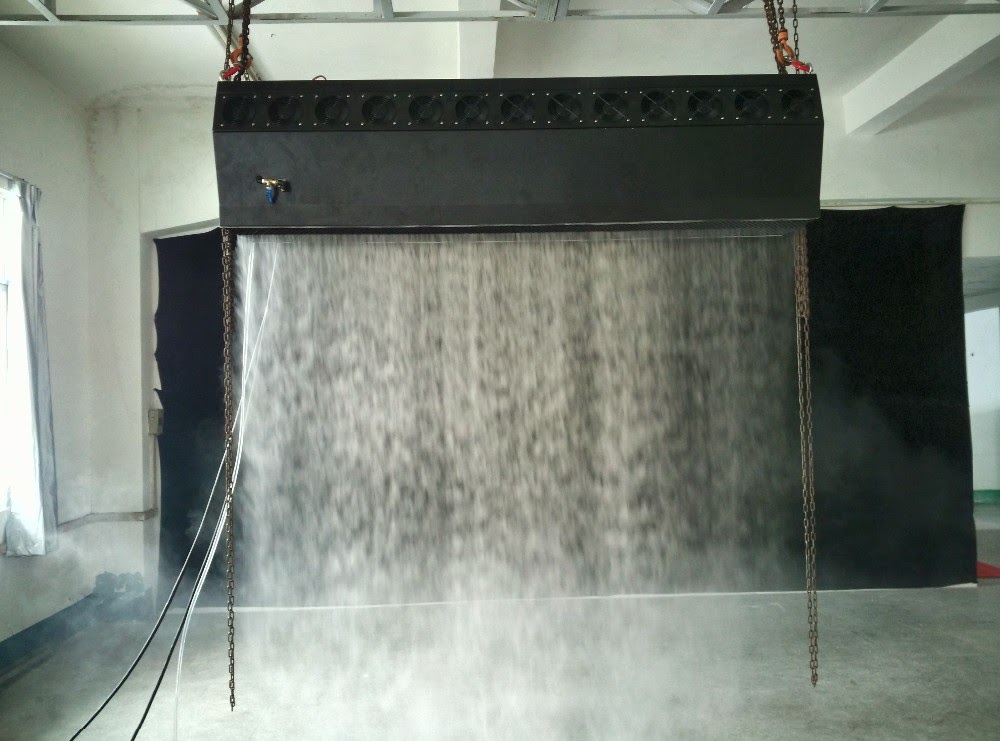 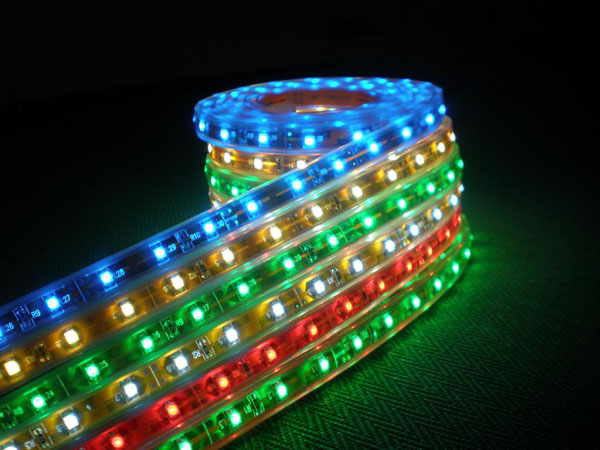 Team Viz works to interpret the data from the Sea Sense Team's outputs. They're creating a 3D-like projection screen that uses mist/fog (figure 1) to display what’s happening underwater or other relevant videos. The LED strips (figure 2) send information through a series of creative light designs and patterns. This visualization will entice people to get involved and try to make a difference themselves. 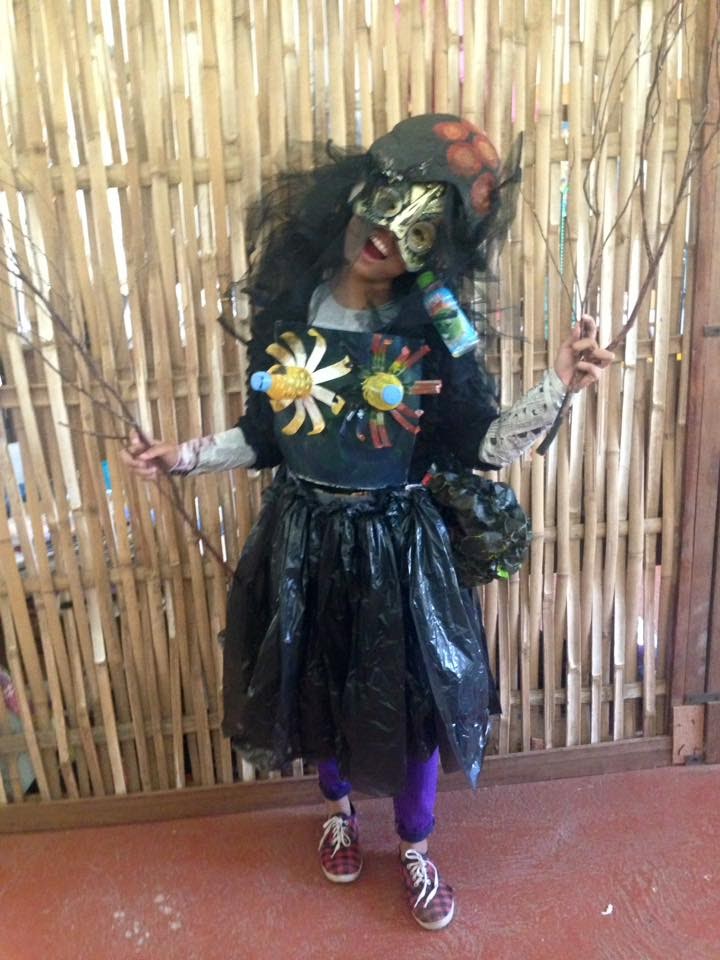 Team TAPOK is a performing arts crew. Their goal is to inject a message of environmentalism and good uses of technology to the public by hosting a series of theatrical plays in Banilad and the surrounding community. Team TAPOK focuses on performing theatrical presentations to spread awareness of what is happening in our society today and how the humankind has greatly affected our only home, the earth, as well as providing necessary informations on how we could cope up with the damages that we humans have injected.

This group is made up of faculty and students of Foundation University. Their project is based on an idea of Dave Hakkens. The group will make machines that shred and turn plastic into other objects. By showing the community the products these machines can make, they will give people another reason to collect their plastic bottles instead of throwing them away. 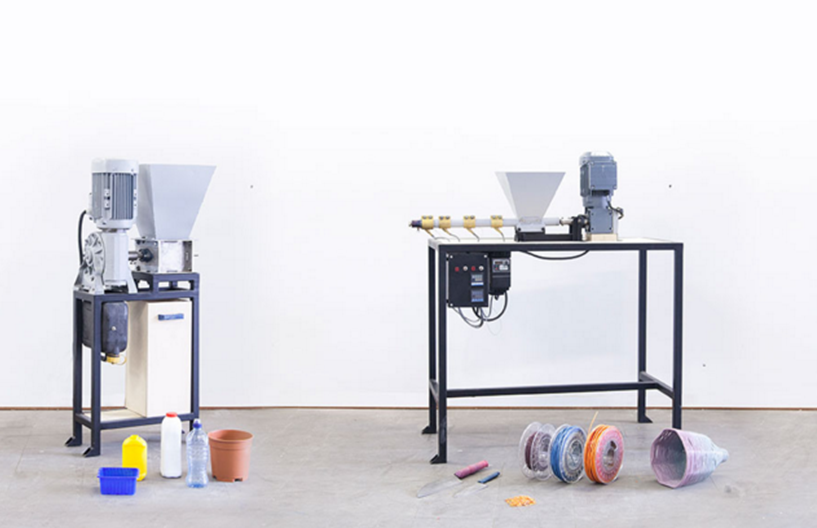