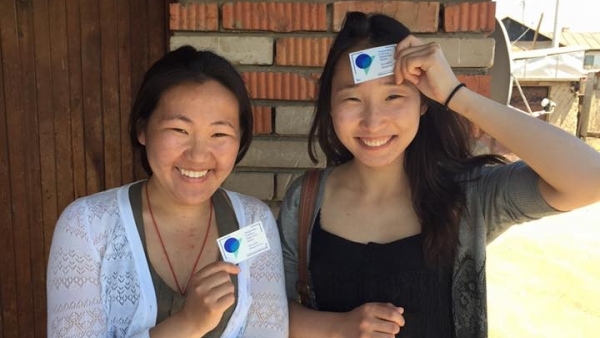 It’s been a whirlwind these past few days in Ulaanbaatar. The micro-grant projects are underway, and some of them have been enormously successful already. 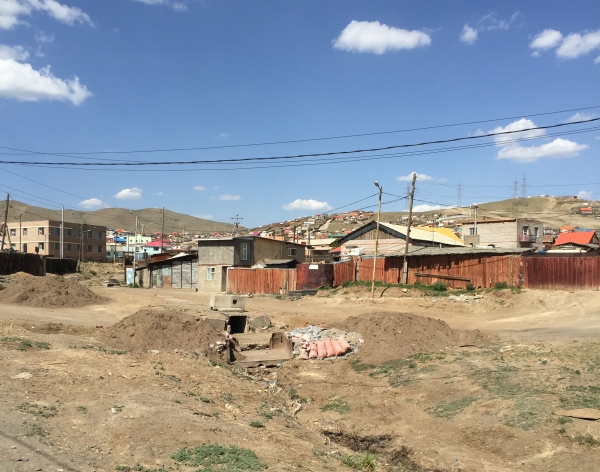 Ger districts are called so because they usually have a ger (traditional Mongolian tent) inside a yard. They are “where more than half of the capital’s residents live without access to basic public services like water, sewage systems, and central heating...population growth in the capital [of Ulaanbaatar] is expected to continue at the same pace, and with little affordable housing available, most of the newcomers ultimately settle in the ger areas.” (Asia Foundation, http://asiafoundation.org/in-asia/2013/10/23/mapping-ulaanbaatars-ger-districts/). 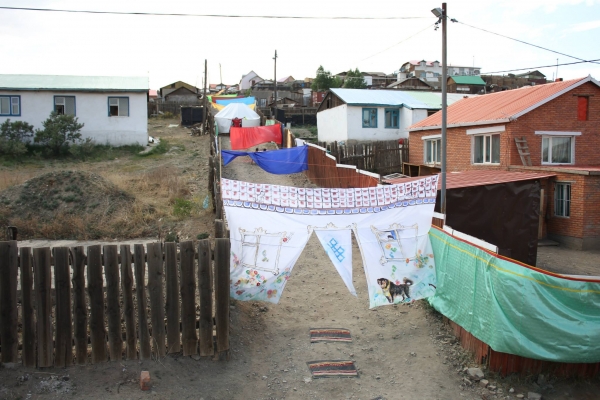 This past Saturday I visited Our Streets are Our Home in the ger district of Chingeltei #12. The typical street of a ger district -- dusty, rocky, strewn with debris and bare under the hot sun was transformed. By blocking off cars for the day from the road and transforming the fences and street through a floating ger, painted murals on fences and fabric, the neighborhood became less like a place where people throw rocks at you because you’re a stranger (what happened on my first visit), and instead the good parts of living in a ger district was shown -- community, closeness to neighbors and civic spirit. 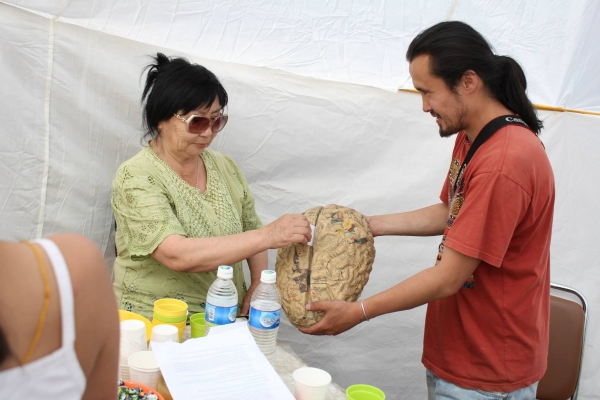 I had enormous fun visiting the installation. In the middle of the street was a ger structure suspended over fences. Inside, one of the artists, Narbaysgalan made a brain sculpture for residents of the community to cast their suggestion for neighborhood improvements. It was exciting to see this new kind of art as civic engagement happening in Ulaanbaatar, but especially the ger districts of all places! Earlier, one of the artists, Chinzorig actually invited the administrators of the district to attend the interactive installation, presenting it to them as a future strategy that the neighborhood could do on a larger scale, to really improve civic life from the ground up. 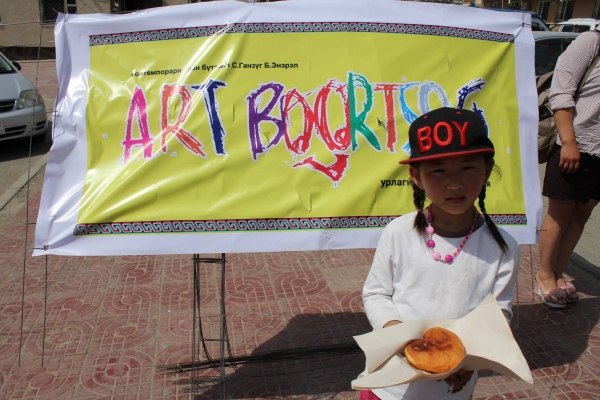 Other projects, like Art Boortsog have also been providing sustenance for the mind and body across town. Residents in ger districts as well as Tsagaan Davaa, an area near UB’s landfill were treated to conversation on art and boortsog biscuits in whichever shape they requested. Even the police were supporting the public art project, while just a few years ago, according to artist Ganzug, the police were the very source of anti-public art sentiment! 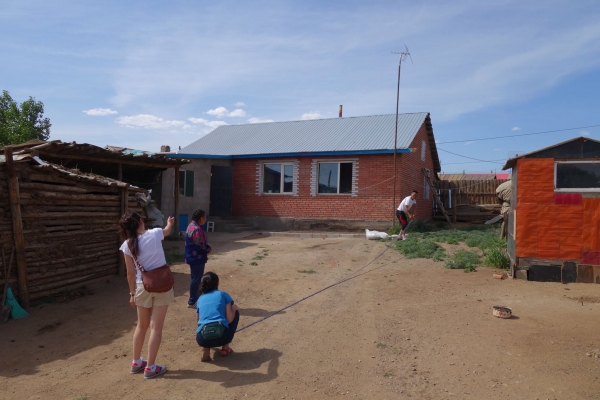 In the meantime, the Mapping Collective has been hard at work, surveying and going to two ger districts -- Songino Khairkhan (one of the poorest and most sprawling) and Chingeltei. We’ve been collecting data to empower people for actionable design of their own hashas (yards), and some high res aerial imagery.

Nara from 4H talking about her experience visiting ger districts (khoroos) and doing the survey.

The 4H volunteers of Ulaanbaatar have been an immense help throughout the entire survey process and will be carrying on the torch of the Mapping Collective, using the sensors and other equipment brought from the US. Part of the process has also included on site interviews with ger district households to collaboratively design their artist-edition-data-books. These data books are filled with data about their hashas and the aerial imagery, allowing residents to challenge the traditional notion that those in informal settlements just build haphazardly -- instead giving residents access to the tools for more data driven design. Additionally, it’s no surprise that geographic data, which is extremely valuable for us in the US, is collected and taken by a coterie of organizations and foreign aid in the ger districts but never made accessible again to the residents who were surveyed.

Needless to say, it’s been an incredible whirlwind. Amongst all this we’re getting ready for the final event on the 25th... 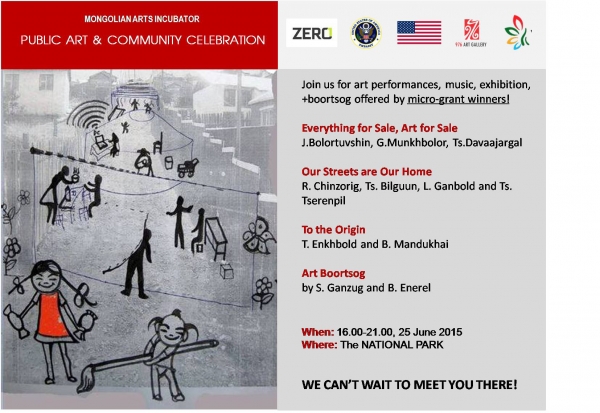